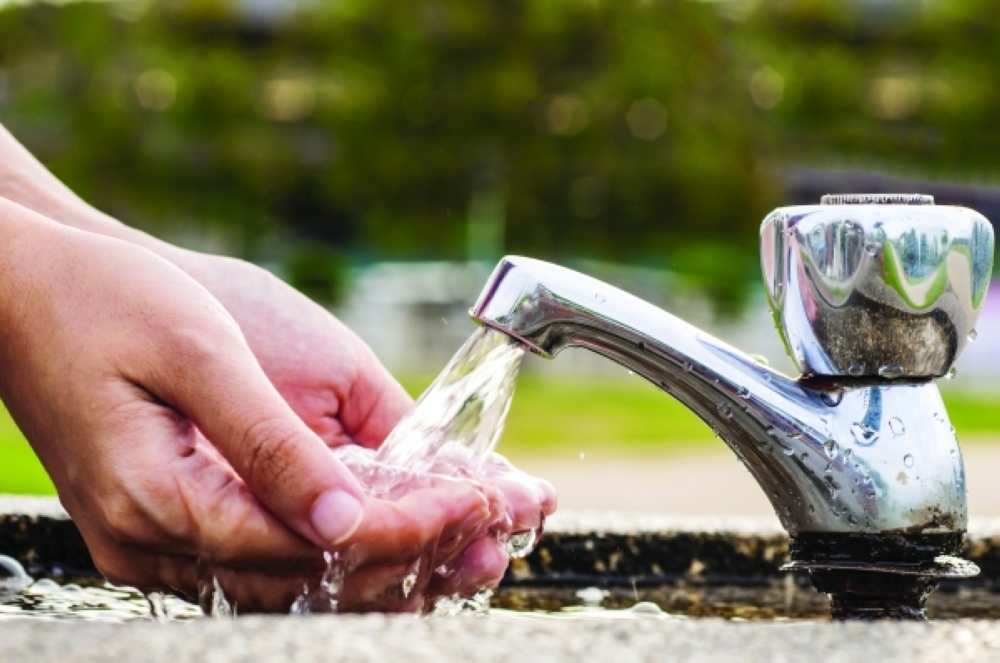 Muscat: Diam has refuted rumors that the water supply will be hit in some governorates due to the red tide in Barka, the authority said in a statement on Sunday.

According to officials, Diam — Oman's authority for electricity and water — has urged everyone to get their information only from official sources.

"The General Authority for Electricity and Water (Diam) refutes reports circulating on social media and WhatsApp about the impact of the water supply in the governorates of Dakhiliyah, South Batinah and Seeb because of the phenomenon of red tide in Barka," the statement reads.

"The public should not circulate such messages and should take the information from its official source, and not pay attention to rumours," it added.