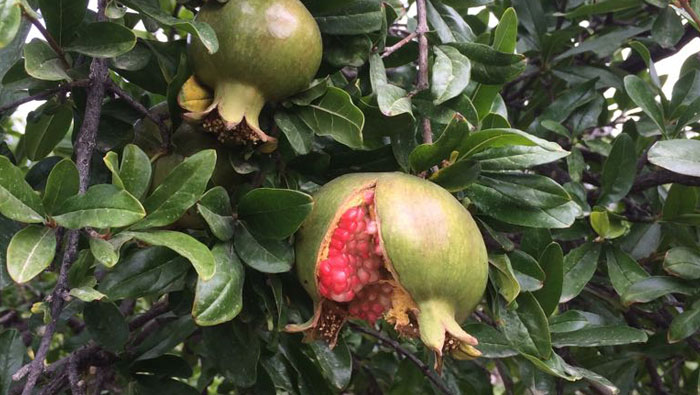 Muscat: A local parasite has been discovered to potentially be one of the most effective ways in helping to reduce the damaging effect of the pomegranate butterfly in Jabal Akhdar, Oman's Ministry of Agriculture and Fisheries has said.

According to officials, "Telenomus sp" will be released in Jabal Akhdar, after finding out how to breed it in large numbers.

In an online statement the ministry said "Research has shown that the local parasite 'Telenomus sp' is one of the most important parasites that contributes to reducing the spread of the pomegranate butterfly in Jabal Akhdar, where studies are ongoing to find the best scientific method by which to breed the parasite in large numbers before releasing it in the field."

There are about 27,000 trees in different villages that produce about 645 tonnes of pomegranate every year. Omani farmers start caring for the tree from January and in May, irrigating it between five and seven times until the end of September.