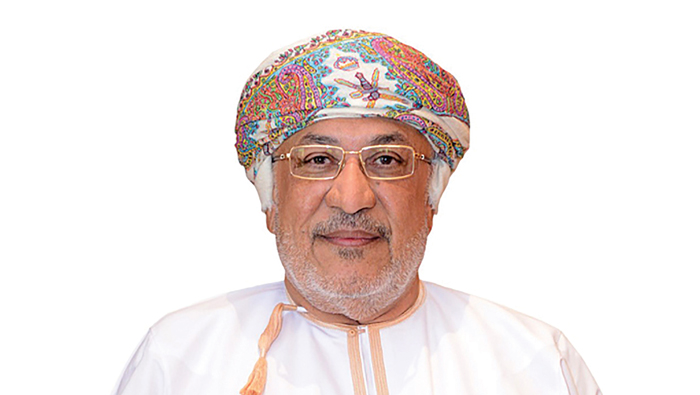 Baku: Dr. Yahya bin Mahfoudh Al Mantheri, Chairman of the State Council, met Ogtay Asadov Speaker of the National Assembly of Azerbaijan within his current visit to the country for participation in the celebration of marking the 100th anniversary of its parliament.
During the meeting, Chairman of the State Council expressed his happiness to participate in the celebration considering this celebration substantiates the depth of the parliamentary practice in that country. He pointed out the development of Shura practice in the Sultanate and reviewed the prospects of cooperation between the two countries in theparliamentary fields.
Asadov emphasised the depth of good relations between the two countries and the keenness of his country to develop and promote it in all aspects especially with respect to exchanging of experiences in parliamentary work.
Dr. Mantheri and the accompanying delegation participated last night in the celebration of the Azerbaijan National Assembly of marking the 100th anniversary of the Azerbaijani parliament.