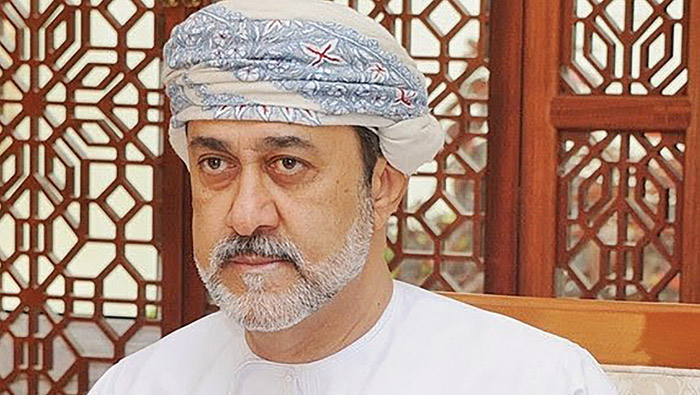 Muscat: The National Open Data Symposium will be held under the patronage of His Highness Sayyid Haitham bin Tariq Al Said, Minister of Heritage and Culture at Kempinski Hotel Muscat on October 1.
Represented by the National Centre for Statistics and Information (NCSI), the three-day symposium is being organised because of the importance of these data in advancing the development of the economic sector, especially by attracting investment and opening new horizons in the commercial and industrial areas for employers and the Small and Medium Enterprises (SMEs).
The symposium will target the open data professional in the public and private sectors, IT professionals, such as programmers, developers, business owners, research and academic institutions, researchers, students, institutions sponsoring IT initiatives in the Sultanate, experts of international organisations and regional and international statistical bodies concerned with open data. It will highlight open data in terms of concept, importance, uses and implications for the Sultanate’s ranking in the international system of indicators and analysis of their status in open data, and access to agreements between public sector institutions on databases that can be opened and made available to the public.
The symposium will discuss six topics, including the definition of open data and its investment (experiences and experiences), the policies, methods and laws regulating them, the promotion of the rules available by the centre with new rules of open data, the establishment of the public-private partnership for the use of open data, and evaluation of the current status of open data in the Sultanate and fields of development.