Duqm - a passport to the world for Oman 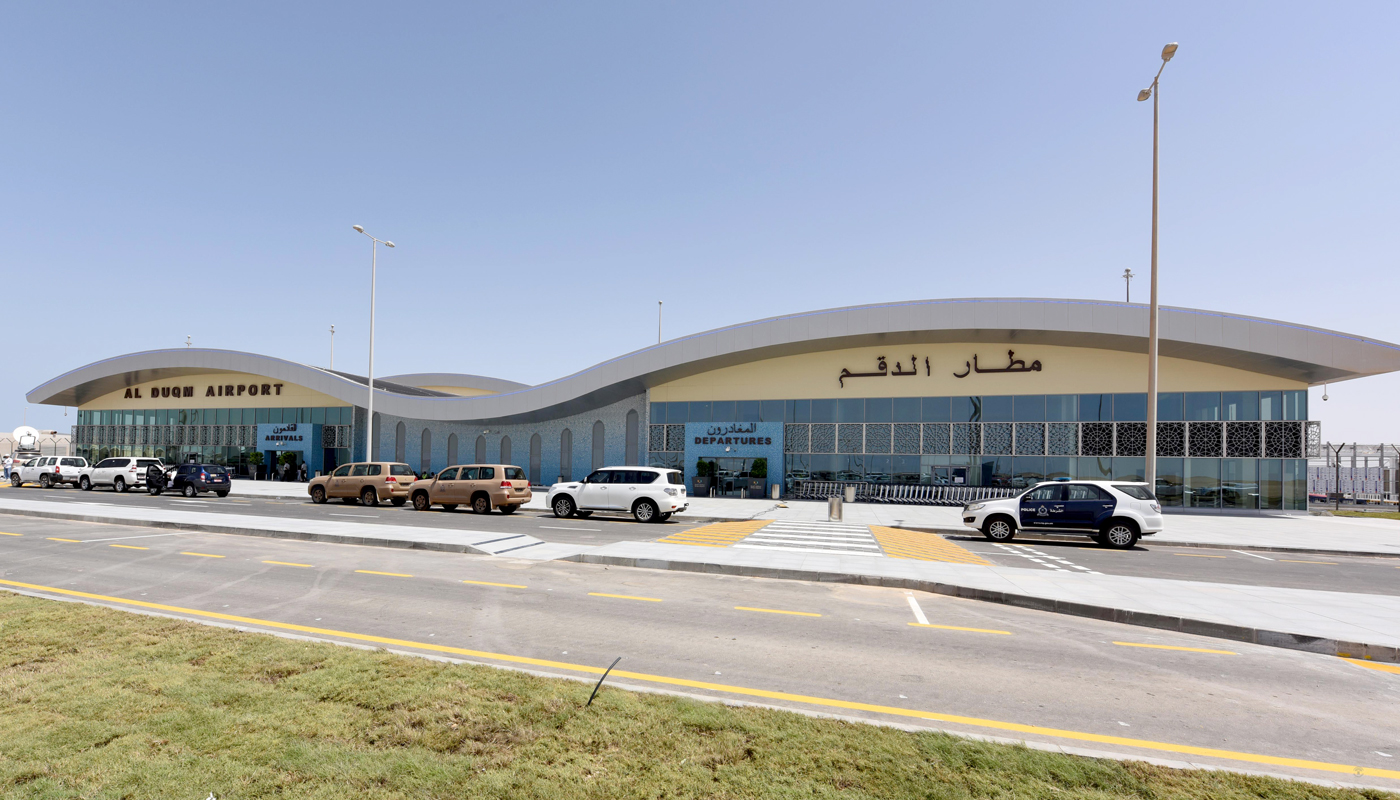 #ReadersResponse: With the new Duqm airport opening just last week, residents and citizens in Oman are looking forward to what it might mean in terms of better connectivity and travel to other parts of the region. Currently, passengers need to either travel to Muscat or Salalah to access most flights, but with Duqm located halfway between both cities, Duqm’s new airport will offer travellers more convenience while flying to and from Oman. Ahmed Lathif, a businessman from Kerala who has many establishments in Duqm, said, “Normally, I travel to Muscat and then fly from there to India to see my family, and that takes at least four hours by road, and I have to check in three hours before my flight, so this takes a very long time. Oman Air has only introduced one flight from Muscat to the new Duqm airport so far, but I am sure airlines will soon start flying to India and other places in the region.” **media[934870]** Moosa Al Kindy, an Omani national who works in Duqm, added, “It was always known that the previous Duqm airport was only going to be a temporary structure, and if you want big businesses to come here, then they will need a good travel facility from which they can visit the country. This new airport shows that Oman is serious about its plans in Duqm and I am happy to see it.” “There are lot of important investors in Duqm from around the GCC,” he said. “We know that Kuwait, Qatar, and Saudi Arabia are all investing in Duqm so we need to provide proper facilities for customers. There are also tourism options planned for Duqm and many residential projects; so a good transport system is a must. The government is also building a double road from Muscat to Duqm, which will go onto Salalah so that is also a good thing,” added Al Kindy. **media[934871]** Duqm’s new airport qualifies for international flights because of its four-kilometre-long runway, which according to international law, all airports that handle flights from overseas are required to have. The airport has targeted a passenger capacity of half a million per year. In addition, halfway between the Port of Duqm and the airport will lie a logistics zone, which will feature warehouses, shipping and aeroplane cargo services, international couriers, real estate and property representatives and other facilities that will be required by those who come to the fast-growing city. Hamed Al Wahaibi, an Omani national, said: “For a long time, Muscat was the centre of everything in Oman, but now it is good to see other cities develop as well. Sohar is developing, Salalah is developing, and Duqm is developing and it is about time this development was spread elsewhere. There are developments in Sinaw and Nizwa as well so as an Omani, I am happy to see our country take the next step forward.” **media[934872]** Duqm is considered to be the nexus of Oman’s non-oil future, which under the Tanfeedh programme for economic expansion, aims to diversify the country’s sources of income away from its traditional oil- and gas-based fossil fuels. Duqm provides countries easy access to Oman’s vast mineral wealth, and there are several construction and manufacturing plants coming up in the city. Mustafa Azam, a Pakistani businessman in the Sultanate, said this would bode well for people. “Many jobs will now come up in other parts of the country and people will look forward to going there,” he said. “This is good because Oman is a great country and people should get to experience all of it.”