Expat worker sentenced to prison, to be deported from Oman 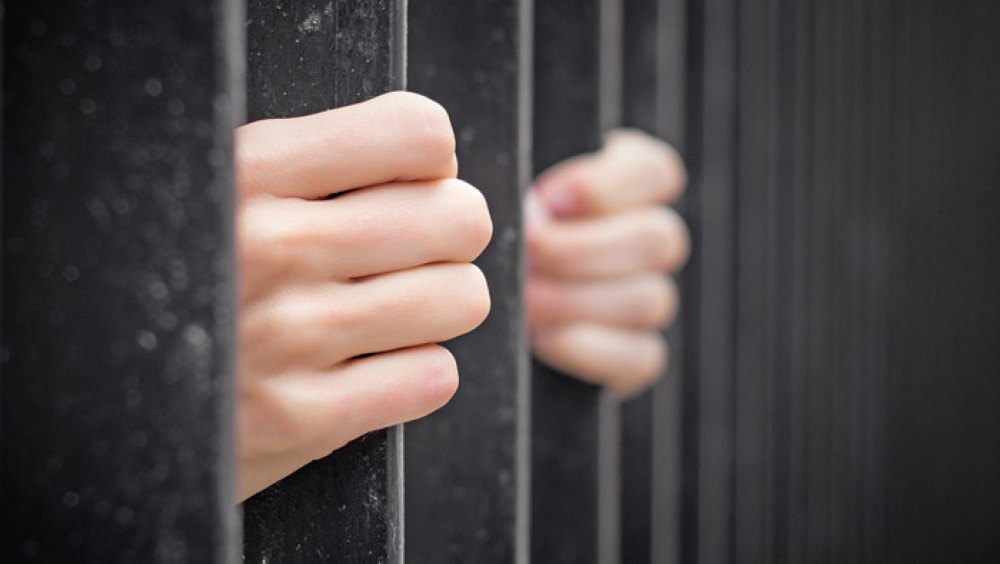 Muscat: An expat of “Asian” nationality, who was arrested on charges of selling prohibited tobacco at a coffee shop has been sentenced to three months prison and fined OMR1,000. The accused will also be deported once he serves his jail sentence, the Public Authority for Consumer Protection (PACP) has announced.

The expat was arrested in the Wilayat of Samail for violating the Consumer Protection Law issued by Royal Decree No. 66/2014. Officials added that his licence has also been revoked.

According to PACP’s statement, “The Court of First Instance in the Wilayat of Samail recently issued a judicial ruling on the conviction of an Asian national for violating the Consumer Protection Law issued by Royal Decree No. 66/2014. He was sentenced to three months’ imprisonment with the revocation of his licence and his permanent expulsion from the country and the destruction of seized materials.”

The case began when PACP “gained information about a cafe in the state of Samail that was selling chewing tobacco and cigarettes that were prohibited from being retailed”. On receiving the information, judicial inspectors visited the coffee shop.
“A total of 470 cigarettes of an international brand that are not safe for consumption and 15 bagged tobacco bags and other types of cigarettes were found in a restroom and seized,” the statement added.
An official from PACP explained, “In this case, the accused had been selling chewing tobacco of the Afdhal variety, as well as cigarettes that didn’t match the regulations. These cigarettes (of an international brand) have different ratios of nicotine and tar that are deemed unfit for consumption here.”

Officials also found “foodstuffs and soft drinks hidden in the restrooms along with tobacco. This constituted a further infraction against safety and health regulations”.

The statement read, “The accused was handed over to Public Prosecution in Samail, where he admitted to the crimes. The defendant was sentenced to multiple offences. Lastly, the defendant was also charged with the costs associated with publishing the details of these crimes in two official gazettes in Arabic and English.”

PACP has urged all retailers and suppliers to follow the rules and regulations, especially when these relate to goods used by consumers.