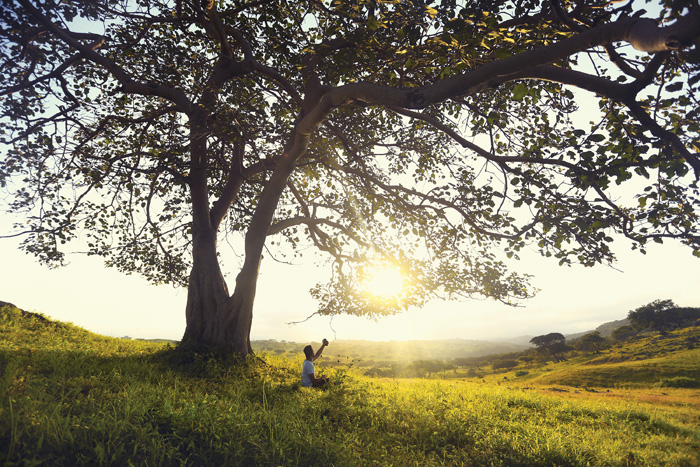 At the end of the Khareef, Dhofar Governorate is blessed with a beautiful tourist season.
The season, called ‘Asurb’, is characterised by sunshine, moderate weather, low humidity and the calmness of the sea, as well as clear spectacular scenery in the mountains, plains, and deserts.
**media[933945]**
It is a season in which flowers blossom, and in which you can experience the cold air blended with the fragrance of mountain flowers. Dhofar also welcomes significant numbers of visitors who come to take in the beauty of nature in the plains and mountains, and the wide plateaus that boast their many natural parks.
Asurb begins in the final week of September and lasts for three weeks; the moderate temperatures start at around 20 degrees Celsius in the mountains, ranging from 26-28 degrees in the low areas during the day.
**media[933946]**
The Asurb season is important for farmers, fishermen and cattle breeders; it is the season in which various crops, such as cucumbers, corn, and beans, thrive. Various types of fish can also be found during this time, just like the spread of green grasslands and the harvesting of honey. The season is important for harvesting in mountainous areas.
Before the Khareef, those who typically reside in the mountains go down into the plain to protect their animals from slipping due to rain and soil moisture.
**media[933947]**
“In Asurb, the residents return home to the mountain with their animals, after making sure that the land has become dry and it is easy for animals to move about, and that the pastures are suitable for animals to feed. This journey from the plains to the mountain during the Asurb season is called ‘Alkhtlah’ locally,” explained Salalah native Anas Al Deeb.
**media[933948]**
“People who are interested in photography, trips, and camping, visit different locations withn the Dhofar governorate, such as the beaches, plains, and mountains, so to enjoy and capture the best images, while scientists and researchers visit during this season in order to study plants and birds and other creatures that live in Dhofar,” Al Deeb added. Asurb is one of the best seasons to visit Dhofar.
– [email protected]