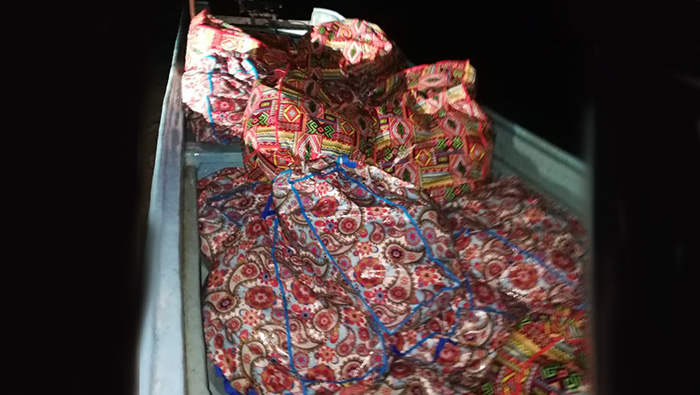 Muscat: Two attempts to smuggle narcotics — khat and cannabis — were foiled by the Royal Oman Police (ROP), officials have announced.
According to ROP, in the first case more than three containers of khat were seized from smugglers.
In a statement online, ROP said, “The Department of Narcotics and Psychotropic Substances Control, led by Dhofar Governorate Police, in conjunction with the Coast Guard Police, the Mirbat Police Station and the Special Tasks Police Unit, managed to thwart an attempt to smuggle narcotics.
"The khat was wrapped in tin foil and was found in three containers,” police added.
In the second case, four people were arrested for possessing narcotic substances that was meant for trafficking in the Wilayat of Musannah.
According to officials, the accused were arrested when they were caught with a quantity of cannabis.