Militia fighting in Tripoli knocks out power in parts of Libya 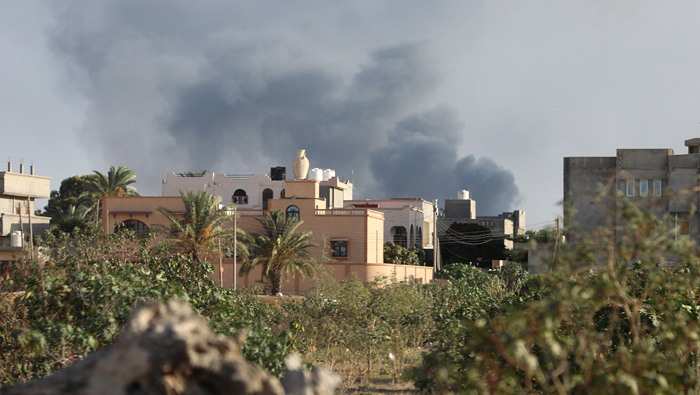 Tripoli: Power has gone off in western and southern Libya including the capital Tripoli after renewed fighting between rival groups knocked out most power stations, the state electricity firm said.
New fighting between armed groups erupted on Monday, ending a shaky truce brokered by the United Nations two weeks ago after more than 60 people had been killed in clashes since the end of August.
Power has been patchy since the first outbreak of violence, but since Monday night supplies have gone down all the way from Tripoli to the western border with Tunisia, the western mountains region and southern Libya, the power firm said in a statement.
It said a key power distributor was hit during the fighting in southern Tripoli where most of the clashes have taken place in the area of the former Tripoli International airport, which was destroyed in a different militia battle in 2014.
Tripoli and western Libya are technically run by a UN-backed government but in reality armed groups allied to it are in charge, fighting over access of public funds and business contracts.
Eastern Libya is controlled by a rival administration, part of a conflict that erupted in the oil producer after the toppling of Muammar Gaddafi in 2011.