Oil rises on signs Opec not prepared to boost output 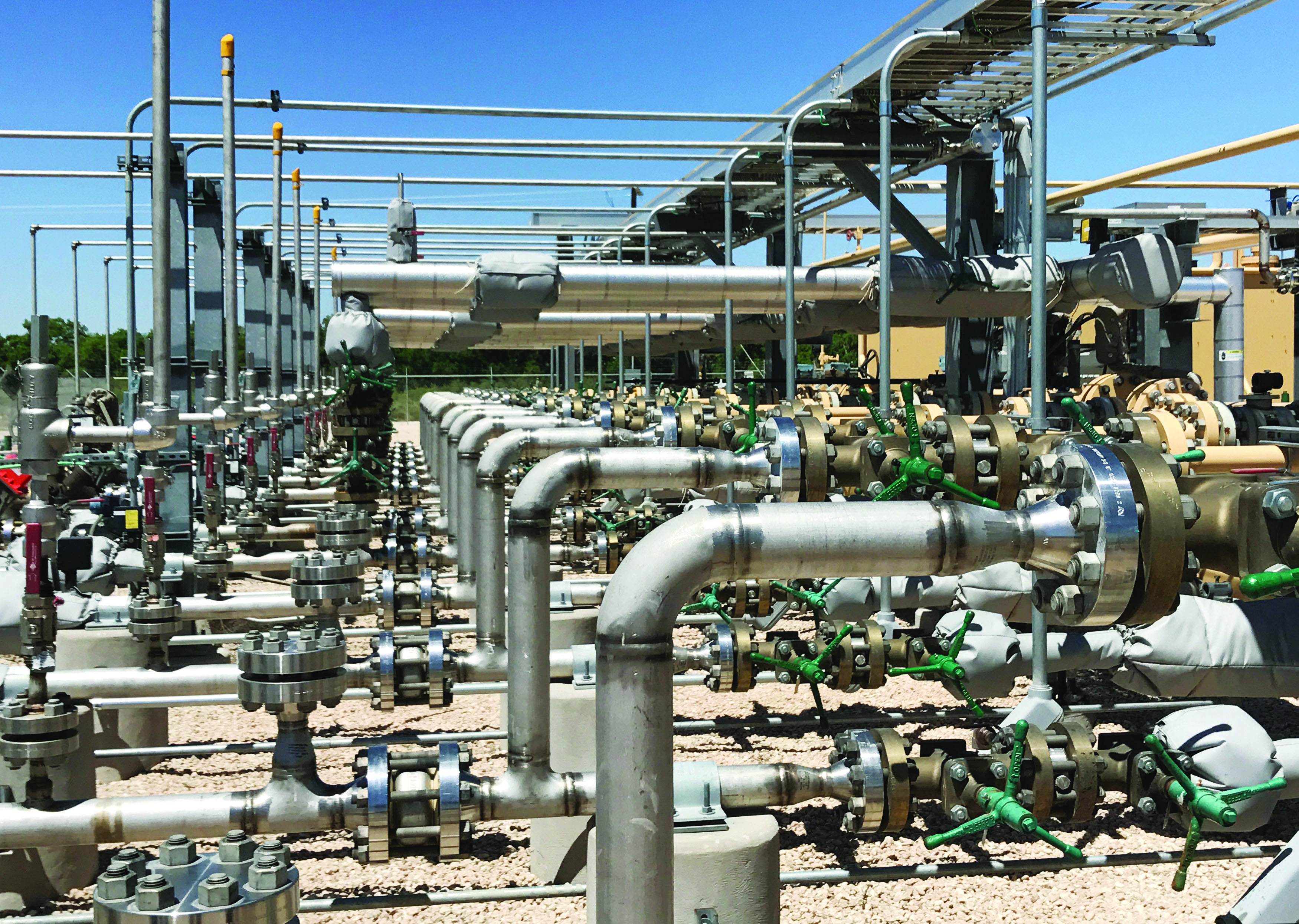 London: Oil prices firmed on Tuesday on signs that Opec would not be prepared to raise output to address shrinking supplies from Iran and as Saudi Arabia signalled it was in no rush to bring prices down.
Brent crude futures were up 98 cents a barrel to $79.03 a barrel at 1039 GMT, after hitting a high of $79.37.
US West Texas Intermediate (WTI) crude was up 83 cents at $69.74 per barrel, after rising over $1 to $69.95.
Ministers from Opec and non-Opec producers meet on Sunday to discuss compliance with output policies. Opec sources have told Reuters no immediate action was planned and producers would discuss how to share a previously agreed output increase.
Bloomberg reported on Tuesday, citing unnamed Saudi sources, the kingdom was currently comfortable with prices above $80 per barrel, at least for the short-term.
The news agency reported that while the kingdom had no desire to push prices higher than $80 a barrel, it may no longer be possible to avoid it because of tightening supplies amid US sanctions against Iran.
Opec and industry sources have previously told Reuters the kingdom was keen to keep the lid on prices at $80 per barrel until US congressional elections to avoid coming under any additional pressure from US President Donald Trump.
"It casts doubts on whether Saudi Arabia will increase output to compensate for the loss of Iranian crude once sanctions come into effect," said Carsten Fritsch, an analyst at Commerzbank in Frankfurt.
US sanctions affecting Iran's petroleum sector will come into force from Nov. 4.
Russian Energy Minister Alexander Novak said an oil price between $70 and $80 was temporary and sanctions-driven, adding that the long-term price would stand around $50.
US Energy Secretary Rick Perry said last week in Moscow that he did not foresee any price spikes once sanctions came into effect and was positive about Saudi output.
Trade war caps gains
However, the longer-term outlook remains weighed down by an escalation in the China-US trade war that has clouded the outlook for crude demand from the world's top oil consumers.
China said it had no choice but to retaliate against new US trade measures after Trump imposed 10 per cent tariffs on about $200 billion worth of Chinese imports.
The tariffs are likely to limit economic activity in both China and the United States, potentially hitting growth in demand for oil as less fuel is consumed to move goods for trade.
"Oil markets are in a tug-of-war as Iran sanctions will continue to provide near-term support, while discussions around global demand in the wake of this morning's tariffs and speculation of further Opec supply increases should temper upside ambitions," said Stephen Innes, head of trading at brokerage Oanda.