More than 1,000 child abuse cases recorded in Oman so far this year 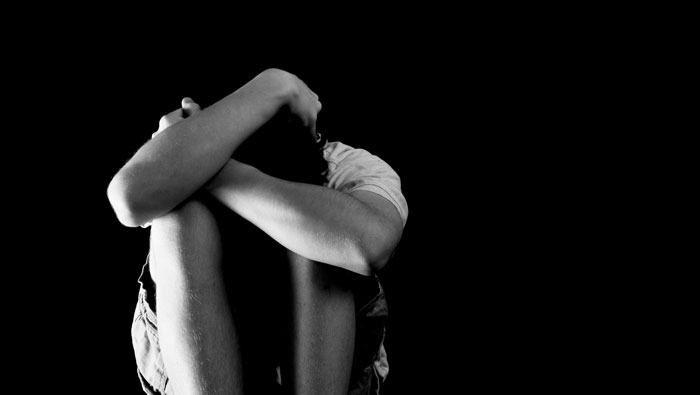 Muscat: Over 1,000 cases of child abuse in Oman have been recorded by The Ministry of Social Development (MoSD), during the first half of 2018.
Data released by the ministry shows child abuse cases reported from the January, 1 to June 30, 2018. The figure includes the abuses reported on the child protection hotline and the child protection committees.
"The child protection committee dealt with 646 cases of child abuse from various governorates in the Sultanate during the first half of this year," MOSD said online.
The ministry added, "There have been 387 cases of child abuse reported to the child protection hotline in the first half of 2018. Of those cases, 176 were of neglect and 51 were cases of sexual abuse."
The cases were divided according to area and type of crime. "106 of the recorded cases were physical, 54 were psychological, 51 were sexual, and 176 of the reports were of neglect."
With regard to the areas that the reports came from, "Most cases were recorded in Muscat (159), followed by Northern Batinah (90), while most other areas reported between 12 and 24 cases. The fewest reported cases were in Al Wusta (1) and Musandam (5)."
Authorities explained that the variance in the number of reported cases is likely due to differences in populations across the Sultanate.
In January 2017, Oman launched a 24x7 child protection hotline (1,100) to combat abuse, focusing on children under 18 years who exposed to various types of abuse. The helpline guarantees full confidentiality of the data received from the caller, including the caller’s identity if the caller wishes to remain anonymous.
This story has been updated to reflect new data released by the Ministry of Social Development.