Benfica coach faces another test of ability to improvise 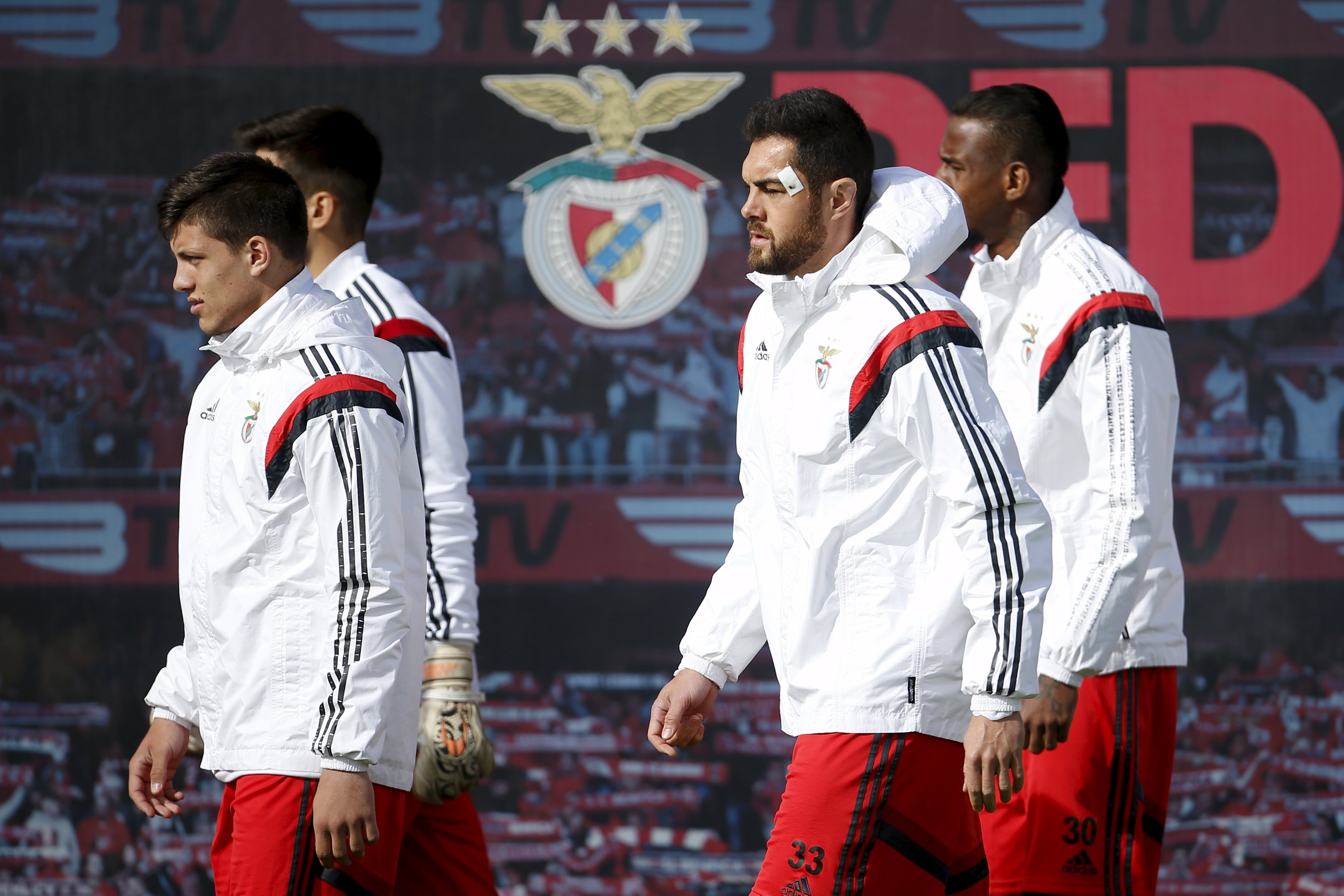 Lisbon: Benfica coach Rui Vitoria faces another test of his powers of improvisation as he tries to patch up a team without topscorer Jonas against Bayern Munich on Wednesday.
The Portuguese champions and league leaders were beaten 1-0 in the first leg of their Champions League quarter-final last week, a narrow enough margin to give them a chance of producing a major upset at the Stadium of Light.
But with Brazilian marksman Jonas suspended following three yellow cards, the likelihood of beating Bayern for the first time after seven failed attempts and ending a 26-year wait since Benfica's last semi-finals appearance looks more remote.
The 31-year-old has scored 30 goals in only 29 Portuguese league appearances this season, plus two in his nine Champions League outings including a crucial stoppage-time winner at home to Zenit St Petersburg in the previous round.
But Vitoria, in his first season at Benfica, has already proved he can produce a winning team from a squad which lacks the strength-in-depth of elite European teams such as Bayern.
Mexican forward Raul Jimenez, who usually starts on the bench, might get a chance to finally partner Kostas Mitroglou on Wednesday, although Vitoria could move midfielder Nicolas Gaitan into attack and reshuffle his midfield.
But Vitoria was not fretting.
"We're not going to sit here and cry over something we cannot control," he said. "This is just an opportunity for someone else and whoever plays will certainly do a great job.
"We are going to put out a competitive team to face them on equal terms, hand for hand, centimetre by centimetre."
Vitoria responded to an injury crisis in the centre of Benfica's defence by bringing in the previously untried Victor Lindelof. The 21-year-old Swede has responded with superb play, helping Benfica win 20 of their last 22 games.
Vitoria also gave midfielder Renato Sanches his professional debut in October with media reports saying that the 18-year-old now has a 35-million-euro price tag and is attracting interest from some of Europe's top clubs.
He also had no hesitation in giving 22-year-old goalkeeper Ederson his Champions League debut away to Zenit St Petersburg after Julio Cesar was injured.
Bayern, who have reached the semi-finals for the last four seasons, remain the clear favourites.
Pep Guardiola's side have been typically dominant this season with a seven-point lead at the top of the Bundesliga and only three defeats all season.
The Bavarians' record also bodes badly for Benfica. They have faced Portuguese sides nine times in European knockout ties and won them all.