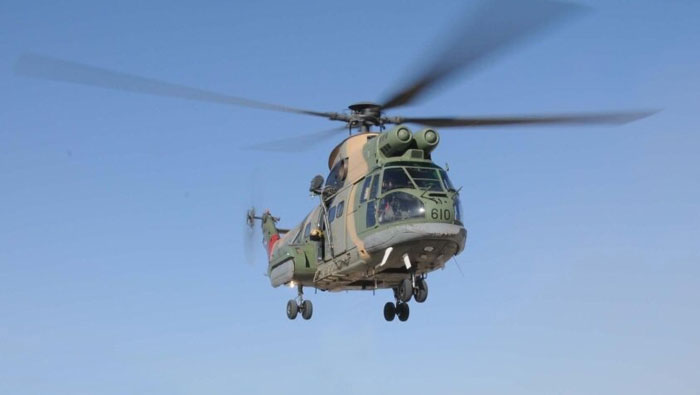 Muscat: An elderly citizen has been airlifted to Muscat from Sur by the Royal Air Force of Oman, officials announced.

According to official sources, the patient was taken from Sur Hospital to Royal Hospital in Muscat Governorate for treatment. Authorities said that the elderly citizen was shifted due to the fact he was suffering from health problems.

This comes within the framework of the humanitarian services provided to citizens and residents by the Ministry of Defence, the Sultan's Armed Forces and other government institutions, officials added.