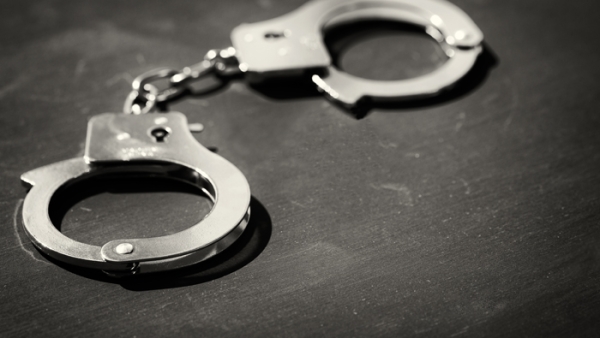 Muscat: An Omani man has been sentenced to six months in prison for intercepting an Omani woman and forcing her to take down his phone number, according to the Public Prosecution.
The court also fined him OMR10,000 as moral compensation to the woman and ordered him to pay all the legal fees.
On August 4, 2016, the victim filed a complaint with the Public Prosecution about the accused, accusing him of insulting her dignity twice.
“The first was when she was at a filling station when he intercepted her and she didn’t pay heed to him. He intercepted her again while she was in the parking lot and gave her his phone number on a piece of paper, saying that he wanted to get to know her. To avoid him, she took the number.”
“The second instance was later and during her exit from a hospital; the accused intercepted her once again in the parking lot, and grabbed the door of the car and didn’t leave her until she took his phone number. She took it out of fear. He then made an inappropriate comment. She told him that she was married and had seven children. He replied saying that it did not change the fact that he liked her.”
After collecting evidence, the accused was arrested by the Royal Oman Police (ROP). The victim recognised him three consecutive times during a police line-up.
Although the accused admitted that the phone number belonged to him, he denied the charge entrusted to him in all stages of the lawsuit, saying that he didn’t know the woman, neither had he seen her nor dealt with her. The accused also confirmed to the court that he was in custody in a commercial execution case during the dates mentioned by the victim when the incident took place.
However, police records showed that the accused was released two weeks before the incident occurred.
In another desperate attempt on the part of the accused, he stated that his number had reached the victim through one of his girlfriends, who was not on good terms with him.
Despite desperate attempts by the accused, the prosecution issued the above-mentioned ruling.
Article 269 of the Omani Penal Law stipulates that anyone insulting the dignity of others in any way can be jailed for up to two years in prison and slapped with a minimum OMR1,000 fine.