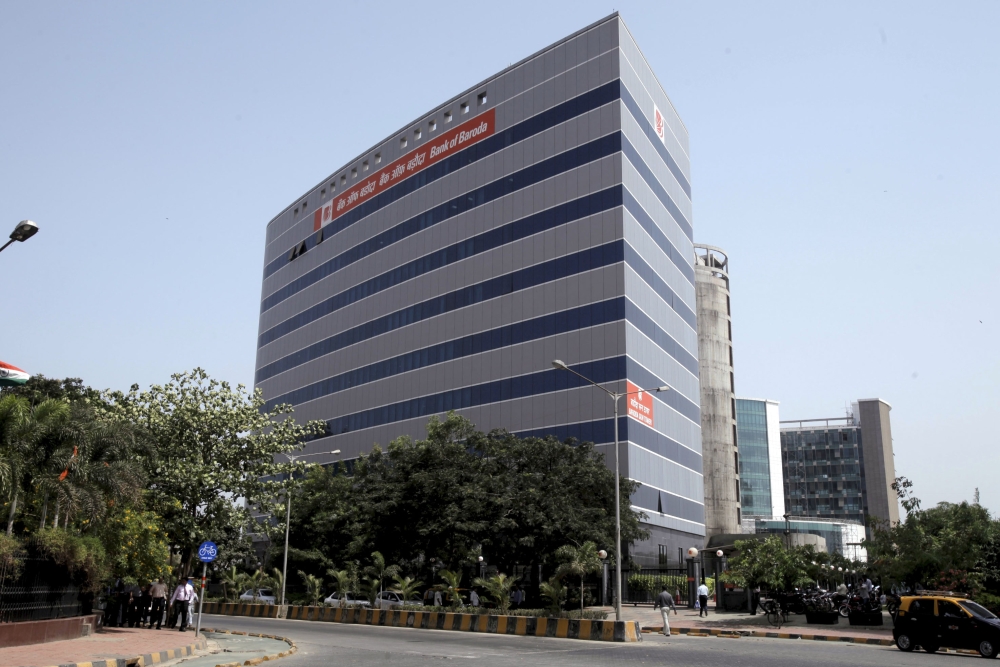 Rajiv Kumar, Department of Financial Services Secretary at the Ministry of Finance, Government of India, said that the decision was arrived to create India’s 3rd largest globally competitive bank.

Banking sector reforms are a major plank of Prime Minister Narendra Modi’s administration to revive credit growth, which has slowed to multi-decade lows as banks struggle with bad loans.

These banks however also account for the lion’s share of more than $150 billion in sour assets plaguing the sector, and need billions of dollars in new capital in the next two years to meet global Basel III capital norms.

India’s decision to merge the three banks will first need to be approved by the board of directors of Bank of Baroda, Dena and Vijaya.

The government will then prepare an amalgamation scheme for the banks which will need to be approved by the cabinet of ministers and the houses of parliament, Jaitley said, adding he expected the process to be completed in the current financial year ending March 31, 2019.

With inputs from Reuters