MUSCAT: Satnam Singh’s magnificent spell of five wickets for just 9 runs powered Zawawi Powertech to an imposing 10-wicket victory against Glory Bower Strikers in a 50-over A Division match at Ministry of Sports grassy ground 1 in Al Amerat.
Opting to bat first, the Strikers struggled to find their feet from the very outset, losing first four wickets for just 7 runs in the fifth over. Wickets continued to fall and the Strikers were dismissed for a meager 81 in the 34th over. Opener Tushar Verma watched the mayhem from one end, taking 81 balls to score 27 runs before being out in the 25th over.
Satnam bowled exceptionally well to cause the Strikers one setback after the other. He received wonderful support from Vijeesh Velunni who bagged 3 for 21.
Zawawi raced to the target in just 12 overs, scoring 82 for no loss thanks to Ramkumar Chinna’s 35-ball 61 not out.
Brief scores: Glory Bower Strikers 81 all out in 33.1 overs (Tushar Verma 27 – 1x4, 1x6. Satnam Singh 5-09, Vijeesh Velunni 3-21) lost to Zawawi Powertech Engineering 82 for no loss in 12 overs (Ramkumar Chinna 61 not out – 5x4, 3x6) by 10 wickets.
Al Mada Engineering win
Superb all-round show by Jaleel Mahamood steered Al Mada Engineering to a comfortable 6-wicket win over Basta CT in a 30-over B Division clash at Muscat Municipality ground 1 in Amerat.
Batting first, Basta managed a modest 156 as it was bundled out in the 28th over by a strong Al Mada bowling unit. Darwish Ellickal topscored with 34 off 24 balls. Deepak Gakhar (32 off 31) and Nazish Mohammed (22 off 24) batted well too. Shameer Kariadan claimed three top order wickets for 37 runs while Jaleel took 2 for 36.
Al Mada chased down the target in just 20.5 overs, scoring 157 for 4 with Jaleel leading the way with a solid 58 off 41. Shaheer Najeeb contributed 36 off 31.
Brief scores: Basta CT 156 all out in 27.5 overs (Darwish Ellickal 34 – 3x4, Deepak Ghakar 32 – 5x4. Shameer Kariadan 3-37, Rajesh Shetty 2-18, Jaleel Mahamood 2-36) lost to Al Mada Engineering 157 for 4 in 20.5 overs (Jaleel Mahamood 58 – 8x4, 1x6, Shaheer Najeeb 36 not out – 4x4. Nazish Mohammed 2-25) by 6 wickets.
Al Rehwan trounce MSE
In the first E Division match of the Oman Cricket League, Al Rehwan CT got off to a flyer when they beat MSE CT in a 20-over match played at the Ministry of Sports Grounds in Al Amerat during the weekend.
Electing to bat first MSE CT were bowled out for a paltry 108 runs in 17 overs with Hillary Dsouza and Tajul Islam being the top scorers with 28 and 22 respectively. Aboo P.C. of Al Rehwan was the main wicket-taker with 4 for 25. Mohammed Shahid and Asif Rahman claimed two wickets a piece.
Requiring 109 runs to win Al Rehwan in reply reached the target in 12.5 overs not before losing their top three batsmen.
Jibrin Kunnumpurat top scored with 42 which included (7x4, 1x6), Mohammed Shahid chipped in with a useful 15 runs. Sabeer Purayil and Asif Rahman remained not out on 29 and 15 runs respectively to see their team home.
Tajul Islam of MSE CT was the only bowler to take 2 wickets with Unnikrishnan V. taking the other wicket to fall.
Brief scores: MSE 108 all out in 17 overs (Hillary Dsouza 28 – 2x4, Tajul Islam 22 – 3x4. Aboo P. 4-25, Asif Rehman 2-08, Mohammed Shanid 2-21) lost to Al Rehwan 109 for 3 in 12.5 overs (Jibin Kunnumpurat 42 – 7x4, 1x6, Sabeer Puthen 29 – 5x4. Tajul Islam 2-27) by 7 wickets.
OHI beat Aptus
Meanwhile, in an Oman League, D Division match played in the afternoon during the weekend, Douglas OHI got off to a flyer when they defeated Aptus by 51 runs to collect maximum points at the end of the day.
Winning the toss Aptus put OHI in to bat where they made 162 for the loss of 8 wickets in their allotted 20 overs. Waman Jagannath was the top run-getter with 42 which included 8x4 while other useful contributions came from Eswar Sudharsan who made 31 from 22 balls and Ramsheela Prasad with 21 with 1 hit to the fence.
Sooraj Raj claimed 4 for 19 in his quota 4 overs, while Harish Mohamdas took 2 for 25.
Set a target of 163 runs to win Aptus began cautiously with the opening pair putting on 41 runs but after that wickets bagn to fall at regular intervals and Aptus were all out for 111 in 19 overs.
Sooraj Raj top scored with 30 while Vijesh Latha, Harish Mohandas and Abeesh Manoharan all contributed to the total.
In the bowling department Ramsheela Prasad took 3 for 13 while the rest of the bowler claimed 1 wicket a piece.
Brief scores: Douglas OHI 162 for 8 in 20 overs (Waman Jagannath 42 – 8x4, Eswar Sudharsan 31 – 4x4. Suraj Raj 4-19, Harish Mohan 2-25) beat Aptus CT 111 all out in 19 overs (Suraj Raj 30 – 6x4. Ramsheela Prasad 3-13, Viplav Kumar 2-27) by 51 runs.
AWS Engineering win
AWS Engineering got off to a winning start in the Oman Cricket I Division league game against Ghantoot Group during the weekend, the first day of the league.
AWS won toss and elected to bat with Kirit and Vivek scoring at a blistering pace, together the put on 41 runs in 3.2 overs for first wicket stand.
Vivek top scored with 41 and Kirit scoring 24.
Captain Nimesh and Chandran both played a matured innings in middle order by scoring half a century each which helped AWS post 195 runs for 6 wickets in their quota 20 overs.
Mofas of Ghantoot was the main wicket-taker with took 4 for 33.
In reply Ghantoot got off to a bright start scoring 20 runs in the first 2 overs before losing wickets at regular intervals to Mayuresh, Chandran and Bhaumik, who took 2 wickets each.
Nimesh who bowled well claimed three lower order wickets to bowl Ghantoot all out for 100 runs in 13.2 overs.
Mofas top scored for Ghantoot scoring 24 runs in 20 balls and Imran scoring 19 runs.
AWS Engineering won match with 6.4 overs to spare. 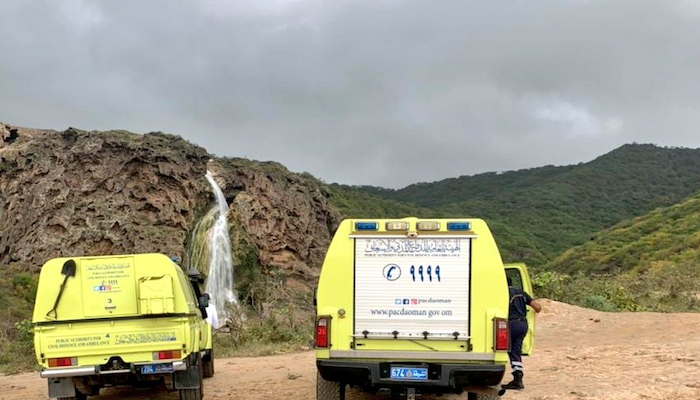 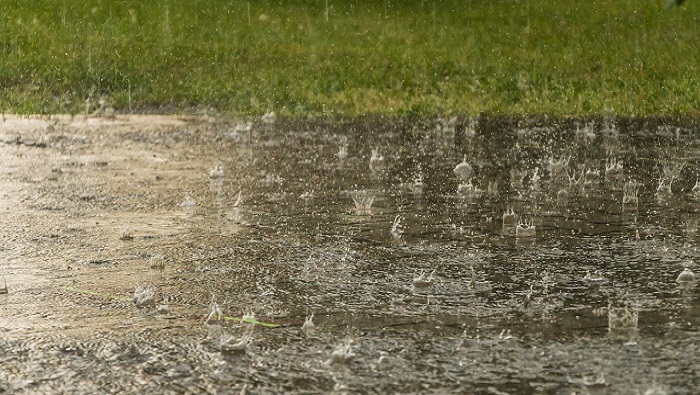