500 sign up to be organ donors in Oman so far 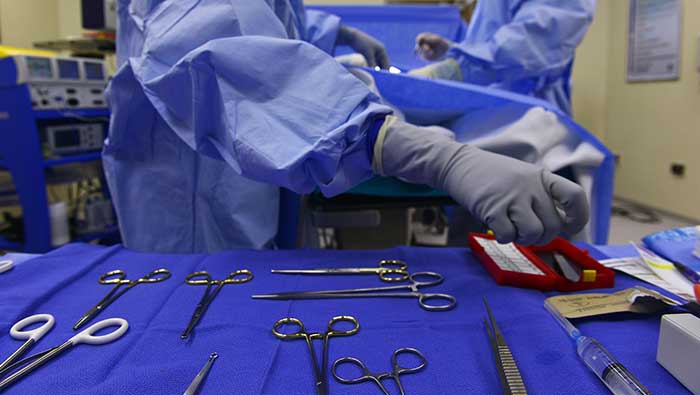 Muscat: As many as 500 people have signed up as organ donors, according to figures provided by the capital’s Royal Hospital.
According to a statement issued by the Royal Hospital, “Dr Eisa Al Salmi, Consultant at the Nephrology Department at the hospital, said that the number of organ donors stood at 500 so far.”
A landmark organ donation programme for brain-dead patients was launched in March 2016. Any adult can donate organs, which can be obtained from the donor clinic next to the emergency department at the hospital.
Individuals who intend to register as organ donors are able to do so by filling in and signing an information form.
Those willing to donate their organs also need to provide the name and contact details of a relative who is aware of their intention to register.
In 2014, the Grand Mufti of Oman, His Eminence Sheikh Ahmed bin Hamed Al Khalili, issued a fatwa, allowing organ transplant after brain death under certain circumstances. According to the fatwa, the necessity of transferring the organs should be established and it should be ensured that the patient cannot be treated any further.
The Royal Hospital has carried out 300 kidney transplant operations with a success rate exceeding 95 per cent since the launch of the kidney transplant programme in 1988.
The hospital added that the first steps of the early kidney transplant programme were started in the Sultanate in 1973, through the provision of medical facilities, rehabilitation and preparation of specialised medical staff for the programme.
Previously, the medical staff was limited to conducting all tests of donors and recipients for the purpose of processing them for kidney transplantation outside the Sultanate.
Experienced staff
“The Royal Hospital has specialised medical staff with high efficiency and experience in the field of kidney diseases and kidney transplantation. It has received applied and theoretical training in the best international health institutions in the field of kidney transplantation. Adding to this, it follows the latest internationally accepted principles and protocols in the field of kidney transplantation,” it added.
The hospital also said that it uses the best drugs before and after kidney transplants and other drugs used to deal with the expected side effects that the patient and donor may experience after these operations.
One of the most important challenges facing the kidney transplant programme in the Sultanate is that some patients with kidney failure resort to undergoing kidney transplants outside the Sultanate, according to the hospital. “These patients seek to obtain kidneys from unknown donors and plant them in unsupported places and in conditions that do not comply with international standards and standards used during kidney transplantation. The majority of them suffer acute side complications, causing a chronic deterioration of their health and they may even lose their lives as a result,” hospital officials explained.