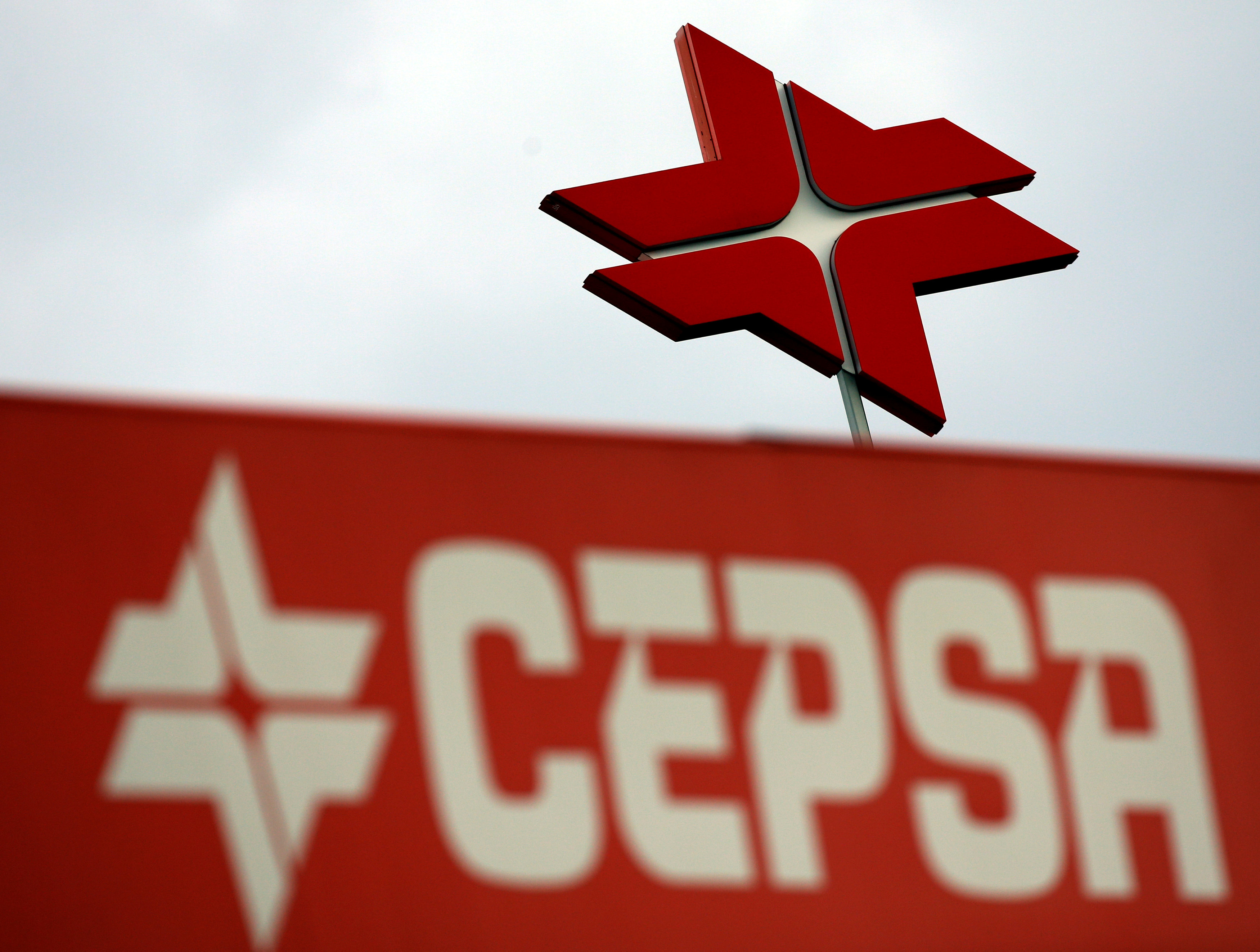 Madrid: Spain's Cepsa will sell a stake of about 25 per cent in an initial public offering that sources close to the matter expect to value the company at around 10 billion euros ($11.6 billion), making it one of the largest oil company listings in a decade.
The listing, expected in the fourth quarter, will be for a 25 per cent stake prior to any greenshoe option whereby more shares could be sold depending on demand, according to the company, owned by Abu Dhabi state investor Mubadala.
The price range and implied market value are still to be decided, Cepsa added in a statement.
A recovery in oil prices in recent months, after a deep sell-off that started in 2014, has analysts expecting an acceleration of public listings of oil and gas companies.
Rothschild is the sole financial adviser of the Cepsa deal, while Banco Santander, Citigroup Global Markets Limited, Merrill Lynch and Morgan Stanley are acting as joint global coordinators and joint bookrunners, Cepsa said.
The flotation is subject to market conditions, Mubadala said in a separate statement.
Cepsa will also continue with plans for a private placement of shares that could take place alongside the public share sale, a source with knowledge of the matter told Reuters.
Cepsa employs more than 10,200 people and has fields in Latin America, North Africa, southeast Asia and Spain, with a total production of more than 175,000 barrels a day of oil equivalent.
The company is also a significant player among European oil refiners, with a processing capacity of 483,000 barrels a day in Spain.
Cepsa set aside more than 1 billion euros for new investments in 2018, its chief executive Pedro Miro told Reuters in an interview in November 2017.
After years of stakebuilding in Cepsa, the Abu Dhabi sovereign wealth fund bought the remaining shares it did not already own from France's Total in 2011, valuing the Spanish company at around 7.5 billion euros.