Over 20 expat workers arrested for fishing illegally in Oman 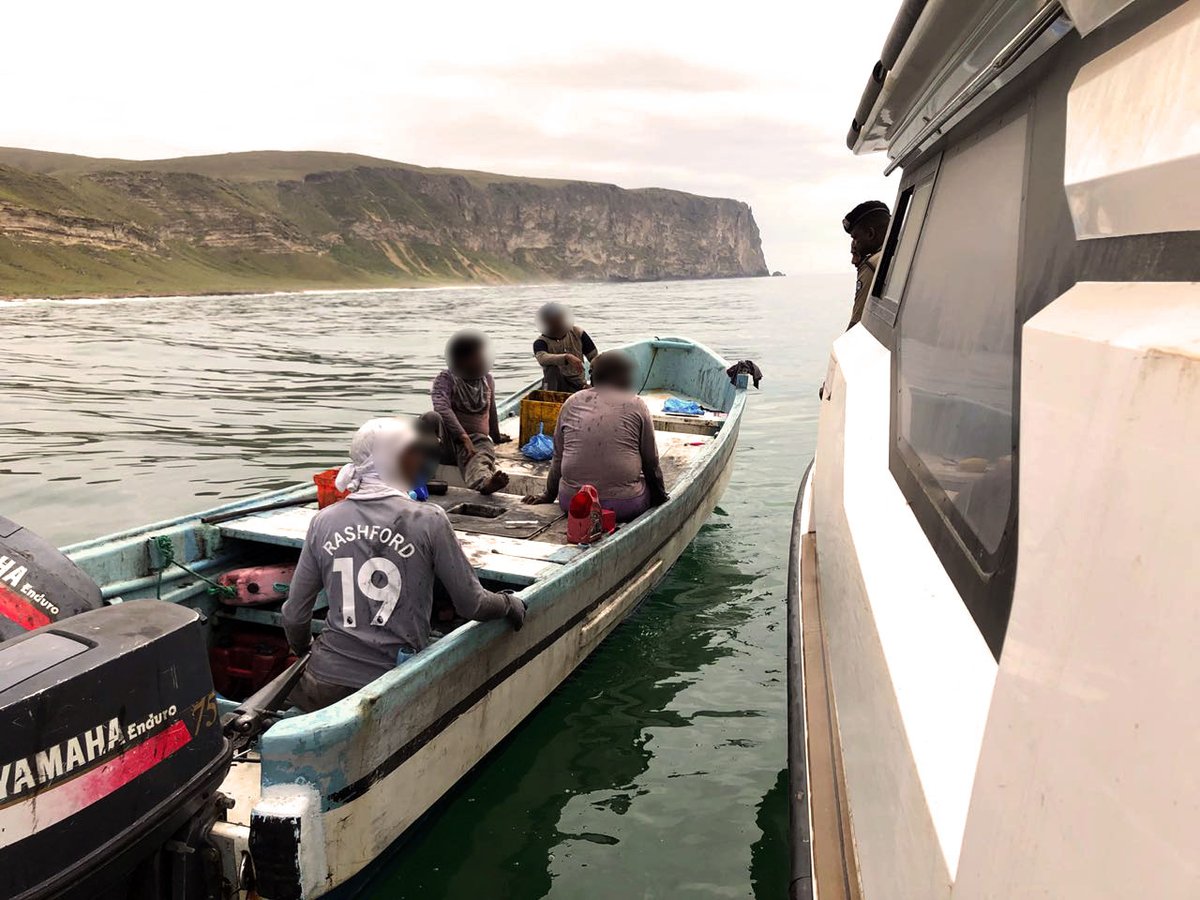 Muscat: A total of 21 expat workers who were caught fishing illegally have been arrested by the Coast Guard and the Ministry of Agriculture and Fisheries (MoAF).

In addition to the arrests, three boats were confiscated by authorities in Dhofar.

In a statement online, MoAF said, “During an inspection campaign carried out by the Fish Control team in Dhofar, in cooperation with the Coast Guard Police, 21 expatriate workers were found to be engaging in artisanal fishing without a licence. The workers were arrested and three boats were seized."

The inspection campaign was carried out in the areas of Raysut, Al Mughsail and Al Fazayah.