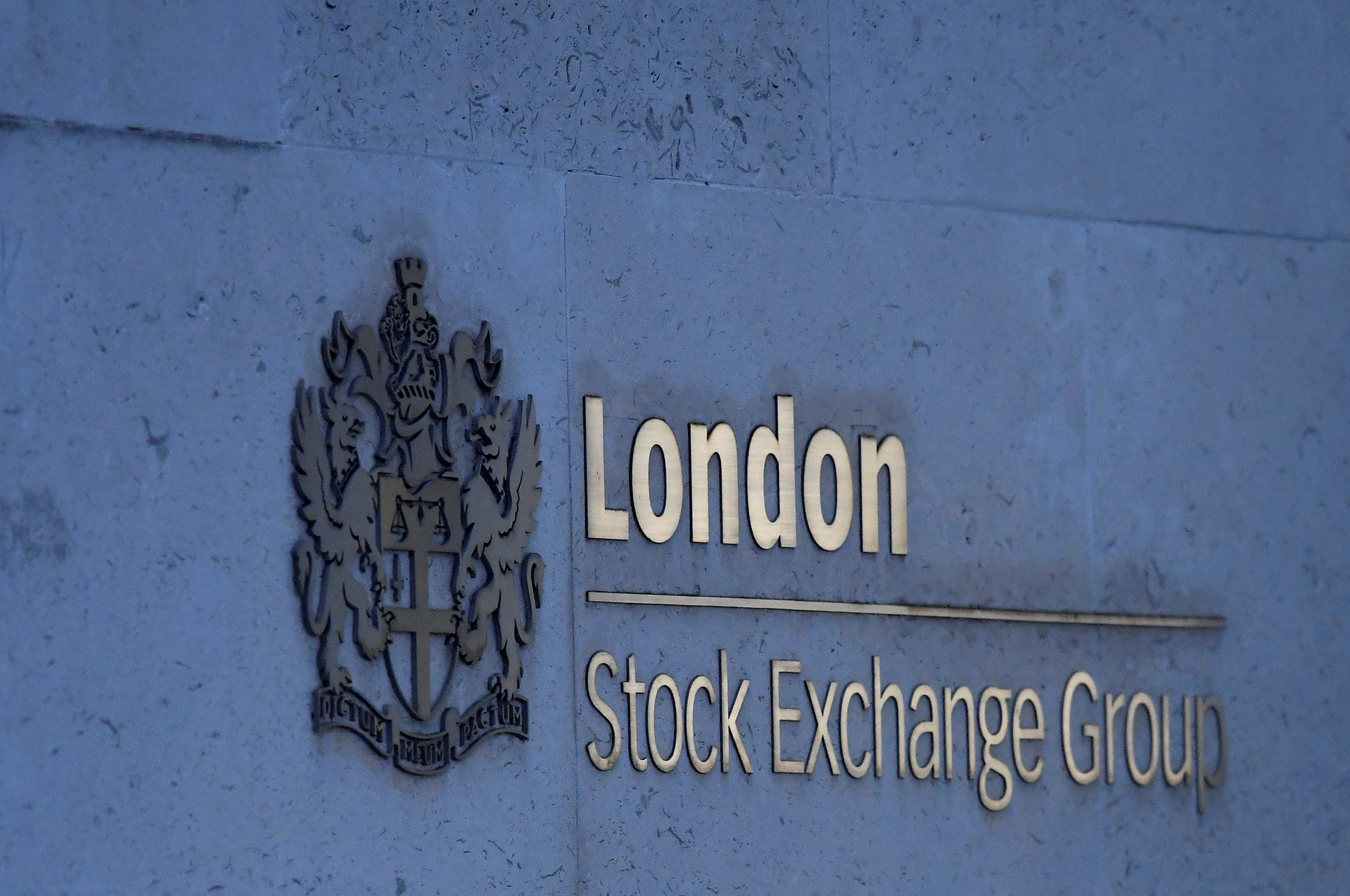 Dubai: The United Arab Emirates' Brooge Petroleum & Gas Investment Co. plans to float 40 per cent of its capital on the London Stock Exchange (LSE) in October, Chief Executive Officer Nicolaas Paardenkooper said on Sunday.
Brooge Petroleum & Gas Investment (BPGIC) is looking to raise $400 million from Emirati and foreign investors in the initial public offering IPO, to be conducted in a single tranche, Paardenkooper told Reuters on the sidelines of a company event in Dubai.
The company has already secured strategic investors and plans a roadshow next week in the United States and Europe, he said.
BPGIC has engaged HSBC and First Abu Dhabi Bank (FAB) as advisors to work on the public share sale, sources familiar with the plans told Reuters earlier this month.
The IPO comes as BPGIC plans to boost storage capacity for crude and oil products in the Fujairah oil hub in the UAE.
Speaking at the same event on Sunday, Organisation of Petroleum Exporting Countries (Opec) Secretary General Mohammad Barkindo called on the group's member countries to continue oil investments to meet future growth in demand.
"We must be able to continue to attract the required investment," Barkindo said. "Going forward we must focus on continued investments across the (energy) supply chain."
The UAE is a major Opec producer and currently holds the Opec presidency.
Fujairah, located on the east coast of the UAE at the entrance to the Strait of Hormuz, is one of two major bunkering ports in the region along with Oman’s Sohar and is a busy refuelling point for tankers taking crude on long voyages out of the Gulf.
BPGIC, which was set up in 2013, is one of the largest holders of storage assets in Fujairah. It completed the first phase of 400,000 cubic metres of storage across 14 tanks for middle distillates and fuel oil in October and began operations in January 2018.
The company is working on the second phase of its storage terminal, which will add 600,000 cubic metres of capacity for crude oil across eight tanks, it said in a statement on Sunday at the event to officially launch the expansion of its storage facilities.
"By first quarter of 2020, we expect our operations to expand, our storage capacity to rise by 2.5 times and for the first time we will be able to store crude oil," Paardenkooper said.