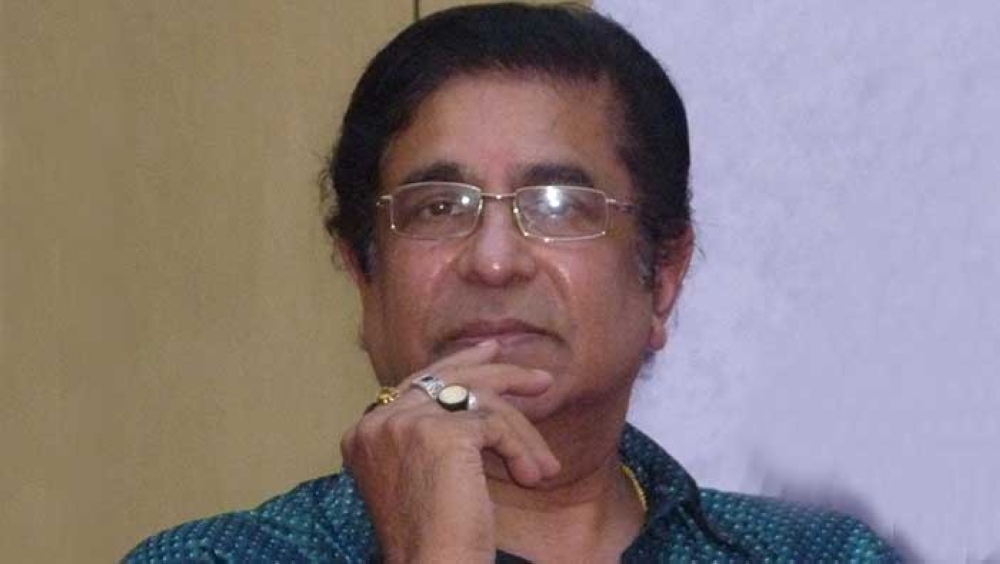 Muscat: Veteran Malayalam actor Captain Raju, who was previously hospitalised in Muscat, has passed away in the South Indian state of Kerala on Monday.

Raju was hospitalised in June 2018, at the Kims Hospital in Muscat, when he suffered a stroke on his flight from Cochin, India to New York where he was supposed to attend his son’s wedding.

The actor was first taken to the Kims clinic at the Muscat International Airport and then transferred to the hospital in Darsait. A week later, he was discharged and flown back to India.

The actor is survived by wife Prameela and son Raviraj.

Some of his popular movies include Nadodikattu, Oru Vadakkan Veeragadha and Pavam Krooran. He had also acted in Tamil, Telugu, and Kannada movies. In addition to that, Raju also directed a few movies.