​At least two arrests made after drug busts across Oman 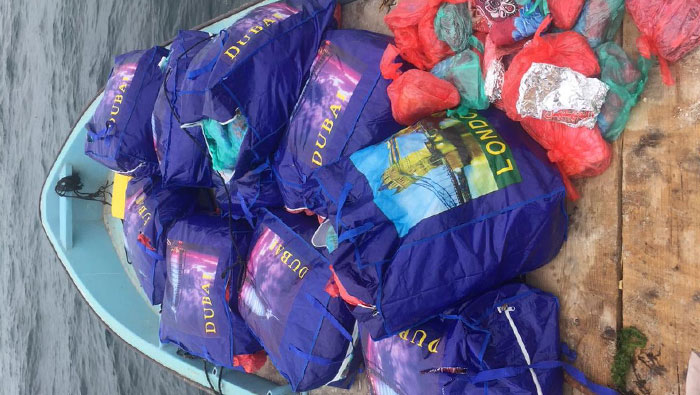 Muscat: Anti-narcotics teams from the Royal Oman Police (ROP) recovered 2,500 packets of the 'khat' drug at Jibjat in Dhofar.

In a statement, ROP said, "The Anti-Narcotics Directorate led by Dhofar police, confiscated 2,500 packets of Khat at Henoo Island in the wilayat of Mirbat."

Similarly, an expat was also arrested for attempting to smuggle psychotropic substances into the country. Two kilograms of marijuana were recovered from the accused.

Elsewhere, an Omani was arrested for possession of narcotics for the purpose of abuse and trafficking in Wilayat Seeb, with half a kilogram of marijuana and morphine being confiscated from the accused.

The arrested have been referred to judicial authorities for further investigation and trial.