Minister of tourism to take part in Seoul summit 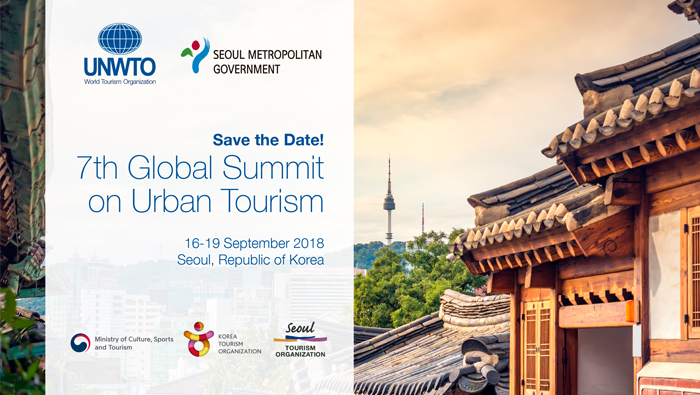 Seoul: The Sultanate, represented by the Ministry of Tourism, will participate in the Seventh Global Summit of Urban Tourism which will be held from September 16 to 19 at Seoul in South Korea.
The summit is being held under the title “2030 Vision for Urban Tourism”.
The Sultanate’s delegation is headed by Ahmed bin Nasser bin Hamad Al Mehrzi, Minister of Tourism.
The summit is being organised by the World Tourism Organisation (UNWTO), jointly with the Seoul Metropolitan Government and supported by the Ministry of Culture, Sports and Tourism of the Republic of Korea, the Korea Tourism Organisation and the Seoul Tourism Organiation.
More than 500 personnel in the field of tourism representing ministries, authorities and global establishment interested in tourism sector will participate in the summit. The Summit aims to exchange concepts and creative experience among the international participants through discussion of issues and topics related to the future of urban tourism.
Among topics to be discussed at the summit will be the impact of technology on urban tourism and sustainable renewal in cities and urban destinations and increasing development of tourist cities especially the historical cities.