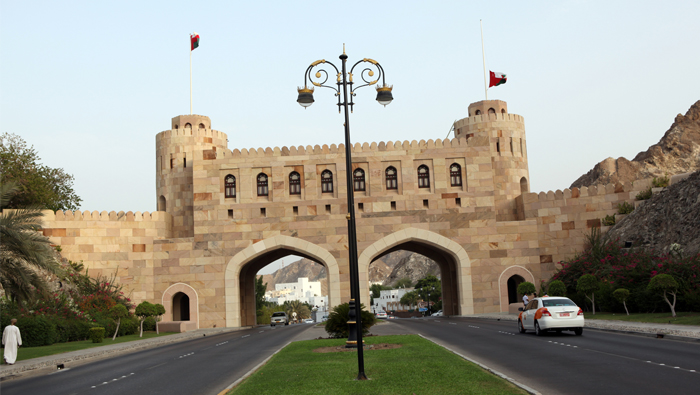 Muscat: The Sultanate has been ranked fifth in the Arab world, and 48th globally in human development report for the year 2018 issued by United Nations.
This is an improvement of four places at the international level and one place in Arab world for the Sultanate over the last year’s ranking.
The report stated that the Sultanate is among the countries that have improved their position in the Arab world and internationally due to the economic and development policies.
Development of human resources and high rate of growth, development in education, health and life quality helped place the Sultanate among the group of countries with high human development.
The report issued by United Nations Development Programme ranks 189 countries.
With a 0.821 points, the Sultanate is placed 48th globally against last year’s 52nd. In the Arab world it has been ranked fifth this time against sixth last year.
In the sub-indicators, the Sultanate got 77.3 points in average life expectancy, 13.9 points in the medium age of study, 9.5 points in school age got 9.5 points.
Norway was ranked first globally followed by Switzerland, Australia, Ireland and Germany. Burundi, Chad, South Sudan, Republic of Central Africa and Niger got the last five positions.