Something for everyone in annual Opal Sports Competitions 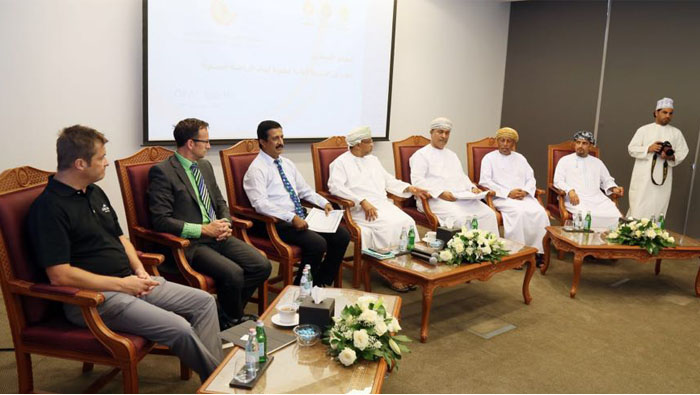 Muscat: Employees of Opal and the public can enjoy a variety of upcoming sporting events set to take place in October.
During a press conference, the Oman Society for Petroleum Services (Opal) announced, “The second annual Opal Sports Competitions will take place between October 5 and 26 in Muscat. Employees of Opal affiliates will be targeted through these events, and the community will be invited to participate in some of the games.”
Abdullah Salim al Sinani, HR Executive manager at Opal, said, “The games this year include seven sporting events, which will be open to everyone. This comes in direct response to the first edition of the games, which saw a large response from Opal affiliates, sponsors, and the public.”
He added, “We aim to promote athletic skills and culture among the members of Opal, as well as to boost morale and productivity in the workplace.”
“The events have been organised into three groups: Opal Community Competitions, which will be exclusive to Opal affiliates and sponsors. These will include football, cricket, and bowling, and will begin on the fifth. The second group is the Opal cycling challenge, which saw over 102 cyclists last year. The second edition will be on a new, specially designed course on the 6th, and is open for anyone to register and compete in,” said Al Sinani.
“The third group is Opal’s Sports Family day, which will be open to everyone on October 19 at al Sifah resort. It includes Opal NOS (an inflatable obstacle challenge), as well as a golfing competition and a 10km race. Anyone can take part after registering,” he added.
Al Sinani also thanked the sponsors of the events, as well as government bodies that supported them.