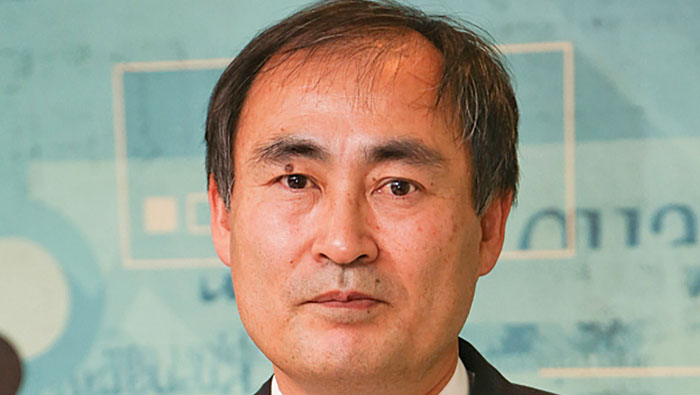 Muscat: Oman’s 1,000-year-old ties with South Korea are set to expand following Prime Minister Lee Nak-yon’s visit to the Sultanate, according to the Asian country’s ambassador to Oman.
Speaking exclusively to the Times of Oman, Ambassador Kang Doho said, “Oman and South Korea have a 1,000-year-old relationship, going back to when sailors from the Arabian Peninsula used to travel to ports in the Far East. The record shows they brought frankincense and took back Korean porcelain. Frankincense from Oman is still used in Korean temples. Now, we are partners, ready to face the 4th industrial revolution together.”
The comments were made during an overview of Nak-yon’s visit.
“The Prime Minister’s visit was highly successful, due to the renewal of our cooperation over Vision 2020 and beyond to the 4th industrial revolution and the feedback from the delegates. Our delegation comprised 60 officials and 50 representatives from some of the most famous hi-tech companies in Korea. Everyone was impressed with the Sultanate, its development, and the future Vision 2040,” Doho said.
According to the ambassador, Oman’s path to progress and development has much in common with Korea’s.
“When we see Oman’s economic development strategy, in addition to the similar geographical advantage and market conditions in each region, we are reminded of our past development strategy. At the time, Korea first focused on education and the expansion of social infrastructure, the heavy and chemical industry and export-oriented trade policy. Then, the government spearheaded a number of economic policies due to the private sector not being very strong at that time.”
“Korean companies have been looking for new markets and investment targets,” said the South Korean ambassador.
“This is a tendency we still follow today, and now, the private sectors are mostly encouraged to lead the economy and the government is more focused on helping SMEs,” said the envoy.
South Korea’s partnership with Oman has helped provide massive benefits to both nations. The Asian tiger, short of fossil energy resources, is the largest importer of Oman’s LNG, using it to help fuel economic development that has seen it rise to become one of the most industrialised and high-tech societies in the world.
The two countries will collaborate to transform the Special Economic Zone of Duqm (SEZAD) into a smart city as such, over similar initiatives for other economic projects such as Al Irfan City in the Governorate of Muscat.
Speaking about the Oman-Korea Business Forum, Doho said, “We are confident that Oman’s national development strategy, including the future of Duqm, will continue to succeed and will support the Korean companies to closely work with friendly Omani partners to a shared future. There were many words of praise about Oman from our delegation.
“They were here and they witnessed Oman’s open economy and peaceful environment. Their experience will be a great asset in developing close relations with their Omani counterparts. It was a great first impression.”
“Now, building on the energy and construction sectors, we are looking forward to closer cooperation in information communication technology, medical care, renewable energy, manufacturing and logistics,” he added.