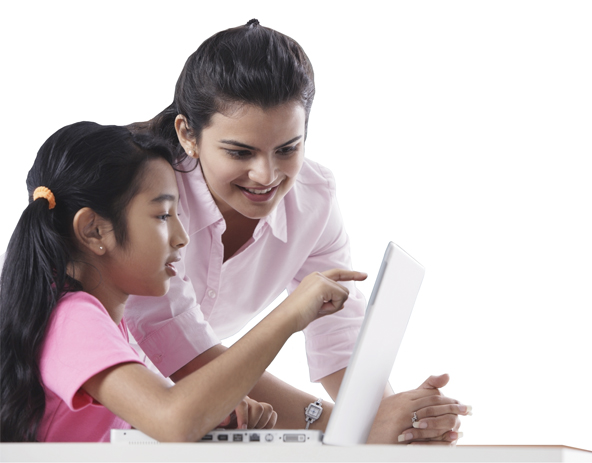 #ReadersResponse: In the wake of a recent order issued by the Board of Directors (BoD) of Indian Schools in the Sultanate, which called for school- teachers to immediately halt all tuition activities outside of school hours, the failing of which would lead to immediate legal consequences, opinion among parents in the country is split as to whether this was the right decision.
Parents and students in Oman are questioning why teachers in Indian schools have been told to stop tuition so close to the exams.
The exams for many students are just round the corner, which often leads to a flurry in extra classes taken after school ends, but Michelle Barker, a mother of two children who will sit for their exams shortly, said such a move would not stop tuition in Oman.
“This will only drive more and more students towards private tutors, some of whom, truth be told, are much better than the ones you get in school,” she told Times of Oman. “By stopping these schoolteachers from taking tuition, the board are making a mistake, because not only are they stopping children from learning and addressing their weaknesses, they are also stopping teachers from making a decent living.”
“I am sure private tutors in Oman will be listening to the developments in schools really eagerly, because this will bring them a lot of new students,” added Barker. “They already do pretty well from tuition and this is going to make their business even more lucrative. I am sure some of them have already announced some sort of crash course for the exams and given that many students are now looking for an alternative, they will waste no time in signing up for these private tuition.”
However, Ajay Prasad, whose son attends school in Muscat, said too much pressure was being put on students. He said: “If you look at the western system of education, the students finish all their work in school, and teachers stay behind to address any questions they may have. They stay at school till some four or five in the evening, finish their homework and the rest of the time is theirs. Sometimes, I feel that the students who come out of the British or American system of education are far more rounded than our children.”
“There is too much pressure on our children to get good marks,” he added. “Every year, the admission criteria for universities get stricter and stricter, and we need to push our children harder and harder. Let the children study what they want to study and pursue what it is they want to. If we keep pushing them during tuition, when will they learn by themselves?”
Noor Alam and his wife Sabina added that teachers were better off quitting school and conducting tuition on their own, because the salary being paid to them was far too low, and they were using their passion and talent for teaching to supplement their incomes.
“Let’s face it. All of us have come here to make money,” said Noor. “Teachers in Indian schools are not paid anywhere near what some of the international schools pay, especially those who have newly come here. Teachers cannot survive on the salary that is being paid to them, and if they have the skill and talent to teach, why should they not use it? We all have families to take care of and the economic situation is not good.”
“If engineers and doctors are earning so much money, then why shouldn’t teachers?” asked his wife. “If you don’t want your teachers to resort to such measures, then pay them properly. The board claims to represent the best interests of the teachers but this is not in their benefit. My son spends enough time at school, and the reason he goes for tuition is because he feels the quality of teaching is not good. If he is going to remedial classes after school only to be taught by the same teacher, then what is the benefit? The schoolteachers who give tuition do so because they know they are good at their work and have now developed a reputation for quality. They earn far more from extracurricular tuition than they do from school, so they will just stop coming to school and quit their jobs and just focus on tuition.”
In a letter addressed to Times of Oman, a group of parents requested the BoD to reverse their decision of halting tuition, at least temporarily.
“We as parents want to inform you that we are happy with teachers of Indian schools in Muscat and are also happy to know that they are all well experienced and well educated,” said the letter. “But the only problem is the lack of time as a result of which the teachers have to rush through the portion. When it comes to tuition, teachers can cover the entire portion once more, which is a great help for the students as they also get individual attention. This is not possible even if the school conducts extra classes with different teachers teaching in different ways as every teacher has their own style of teaching.”
“As parents, we plead to the BoD to not stop ongoing tuition for at least the 12th grade students in the middle of the year as they are used to teaching by a particular teacher,” added parents, who wished to remain anonymous. “It will be a torture for them to change it at the last moment. Moreover, 12th grade students’ futures depend on the board exams results and entrance coaching help, which they also get from these tuition.”
They added: “We hope that the BoD will be with the students and the parents over this humble request at the most important time in their life.”