Indian Embassy in Muscat to celebrate birth anniversary of Dr. B R Ambedkar 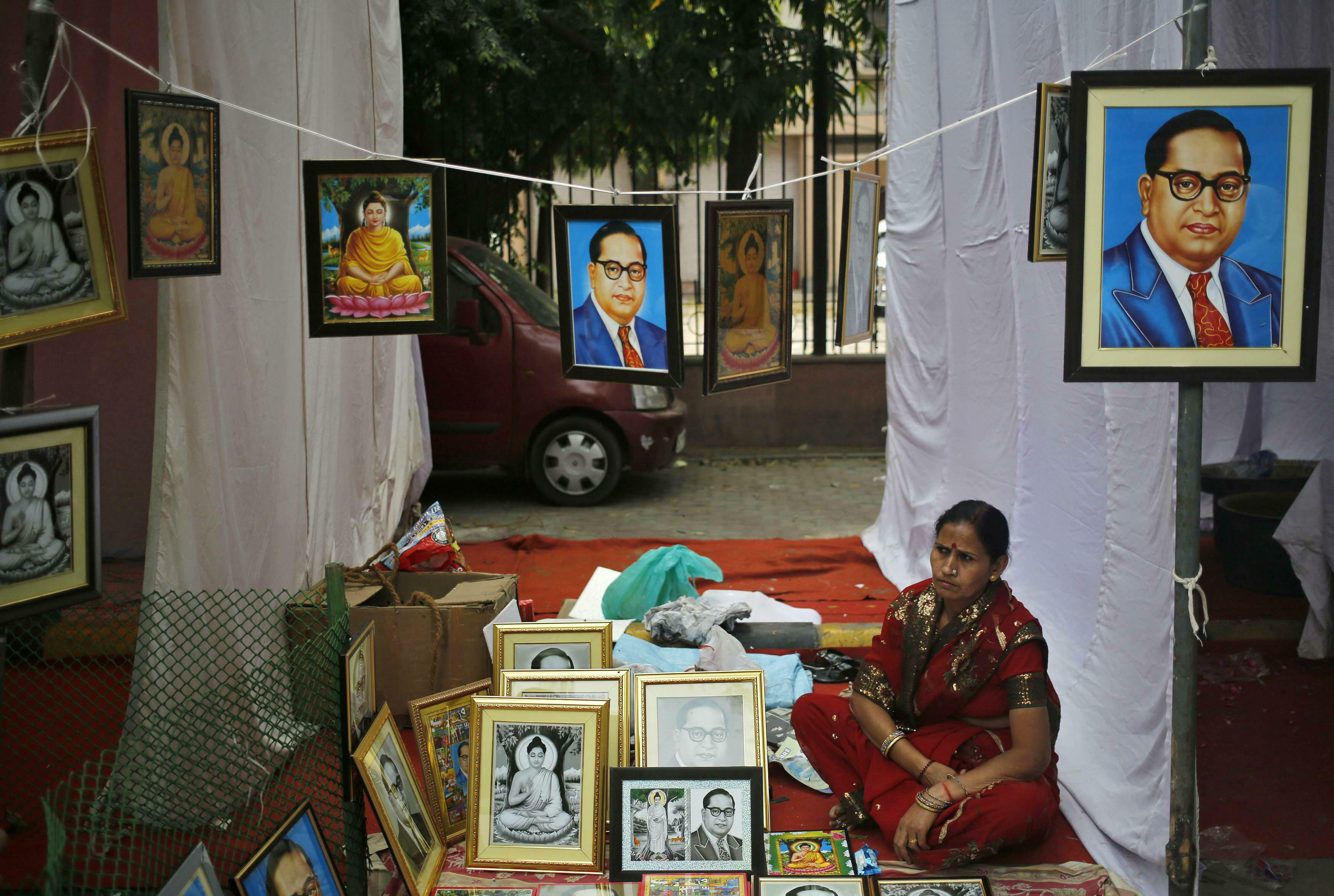 Muscat: Indian Embassy in Muscat will celebrate the 125th birth anniversary of Bharat Ratna Dr. B R Ambedkar on April 14.
Ambedkar Jayanti is observed on April 14 to commemorate the birth of Bharat Ratna Dr. B. R. Ambedkar, who was born on this day in 1891. One of the chief architects of the Indian Constitution, Ambedkar’s unique contribution will always be recognised in history.
A social reformer, a champion of human rights and an emancipator of the downtrodden masses of India, Ambedkar dedicated his life to awakening the social conscience of modern India.
Ambedkar has a vast repertoire of books to his credit. His concern for the oppressed found expression in the first book “Administration and Finance of the East India Company,” which was followed by a sequel entitled “The Evolution of Provincial Finance in British India.”
Subsequently, Ambedkar wrote his magnum opus “Problem of the Rupee,” in which the common man was the focal point of his analysis.
Indian Prime Minister Narendra Modi, recognising the contribution of Ambedkar, has stated: “Babasaheb is an apostle of equality and social harmony. He emerged as a ray of hope for the marginalised and the oppressed, giving a powerful voice to their suffering.”
This year, for the first time, the United Nations will observe the birth anniversary of Ambedkar, with a focus on combating inequalities to achieve Sustainable Development Goals.
To mark this momentous occasion, the Embassy of India is organising a seminar on April 14 at the Embassy’s auditorium, which will focus on his life and time.