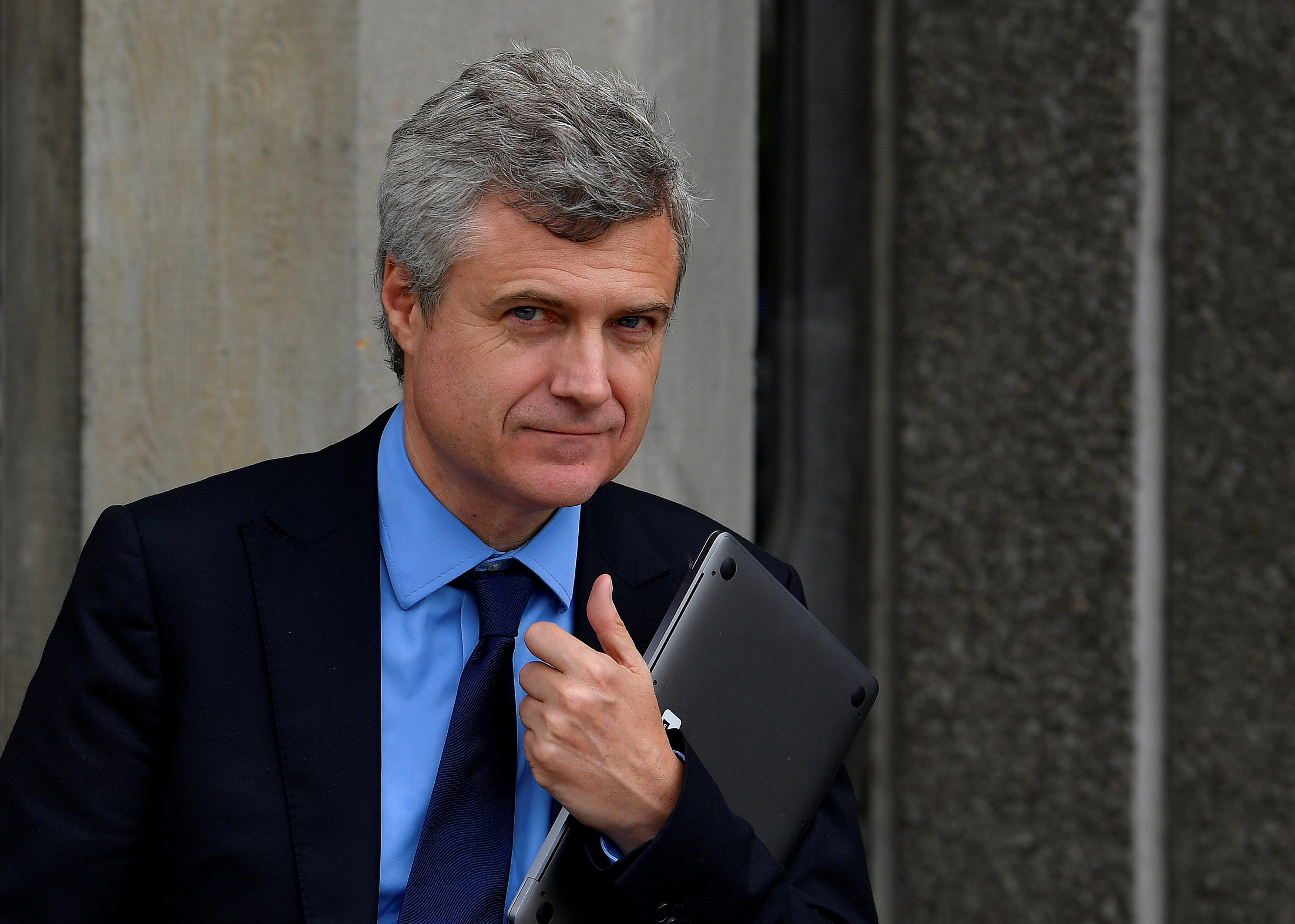 London: WPP's new boss Mark Read vowed to rebuild its creative agencies in the United States and strengthen its position on Madison Avenue after reporting first-half results dragged down by the world's biggest advertising market.
Shares in WPP fell 8 per cent by 0755 GMT, the biggest loser on the FTSE 100 blue chip index, after the group said profitability would decline this year.
Presenting his first set of results after being confirmed as CEO on Monday, Read said WPP had returned to top line growth for the first time in over a year and nudged the 2018 net sales target higher, but margin concerns set the tone.
The results showed the challenges that Read faces to reposition the world's biggest advertising group which has been hit by cautious client spending and increased competition from Google, Facebook and consultants such as Deloitte.
The group is also still recovering from the acrimonious departure of its founder and veteran CEO Martin Sorrell who left in April following a complaint of personal misconduct, which he denied.
The biggest pressures are being felt in the United States where the drop in net sales accelerated in the second quarter, down 3.3 per cent compared with the 2.4 per cent fall recorded in the first four months of the year.
Read said the traditional advertising agencies and data analysis groups were struggling on the other side of the Atlantic as big companies such as packaged goods group P&G reviewed how much they spend.
"We have to reposition our networks and strengthen the creative agencies," he told Reuters.
"We need to invest more in creative talent there and strategic talent. Sometimes when you're faced with cost cuts you take the wrong people out.
"We need to make sure we have the best businesses in those areas."
Read promised to update the market on his broader strategy for the group by the end of the year, after he started selling some joint venture holdings to pay down debt.
Analysts described the results as a mixed bag, with the return to first-half net sales growth of 0.3 per cent overshadowed by the warning that the full-year profit margin would be in line with the first half, down 0.4 points.
"Despite the shifting sands, WPP has delivered a robust first-half performance," said Richard Hunter, Head of Markets at Interactive Investor.
"Nonetheless, there are concerns for the group, some of which have been inherited. There is something of a struggle within parts of the brand consulting unit, and the United States in particular, which is slightly alarming given the strong current growth being seen in the world's largest economy."