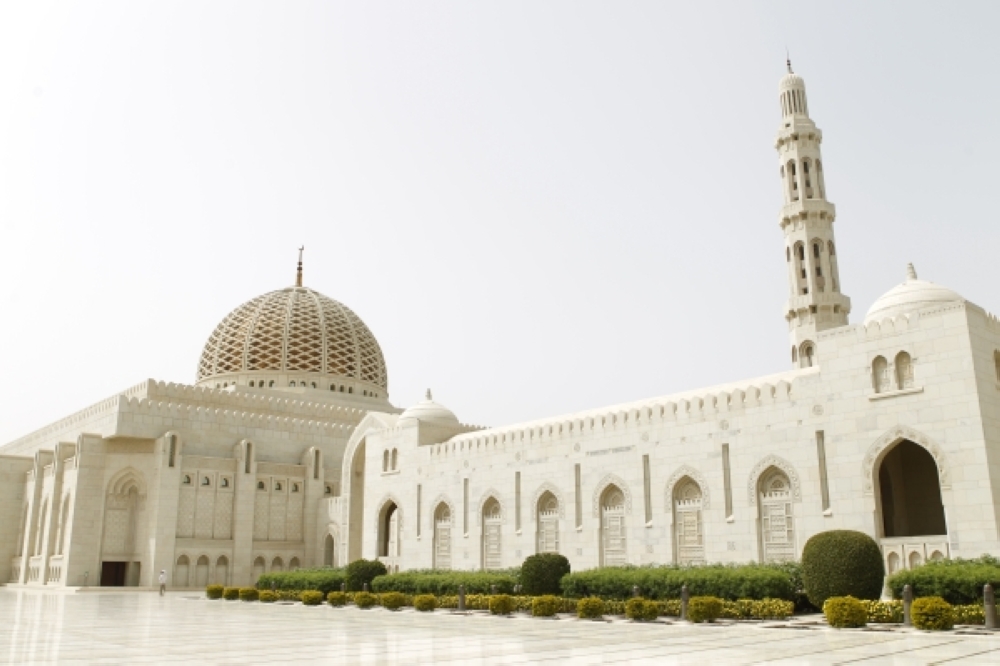 Muscat: The first day of the Islamic Hijri New Year will be on Tuesday, September 11, an official from Oman's Ministry of Endowments and Religious Affairs has confirmed.
The head of the observatory at the department of astronomical affairs at the ministry told Times of Oman's sister newspaper that "astronomically, Tuesday, September 11 will be the first day of Muharram. With the ministry as a competent authority, the holiday for the new Hijri year will be on Tuesday, September 11."
Also read: Holiday announced for Islamic New Year in Oman
Yesterday, authorities issued a decision that the first of Muharram will be an official holiday for all employees in public authorities, administrative bodies, private institutions, and that the actual date will be announced by the competent authority.