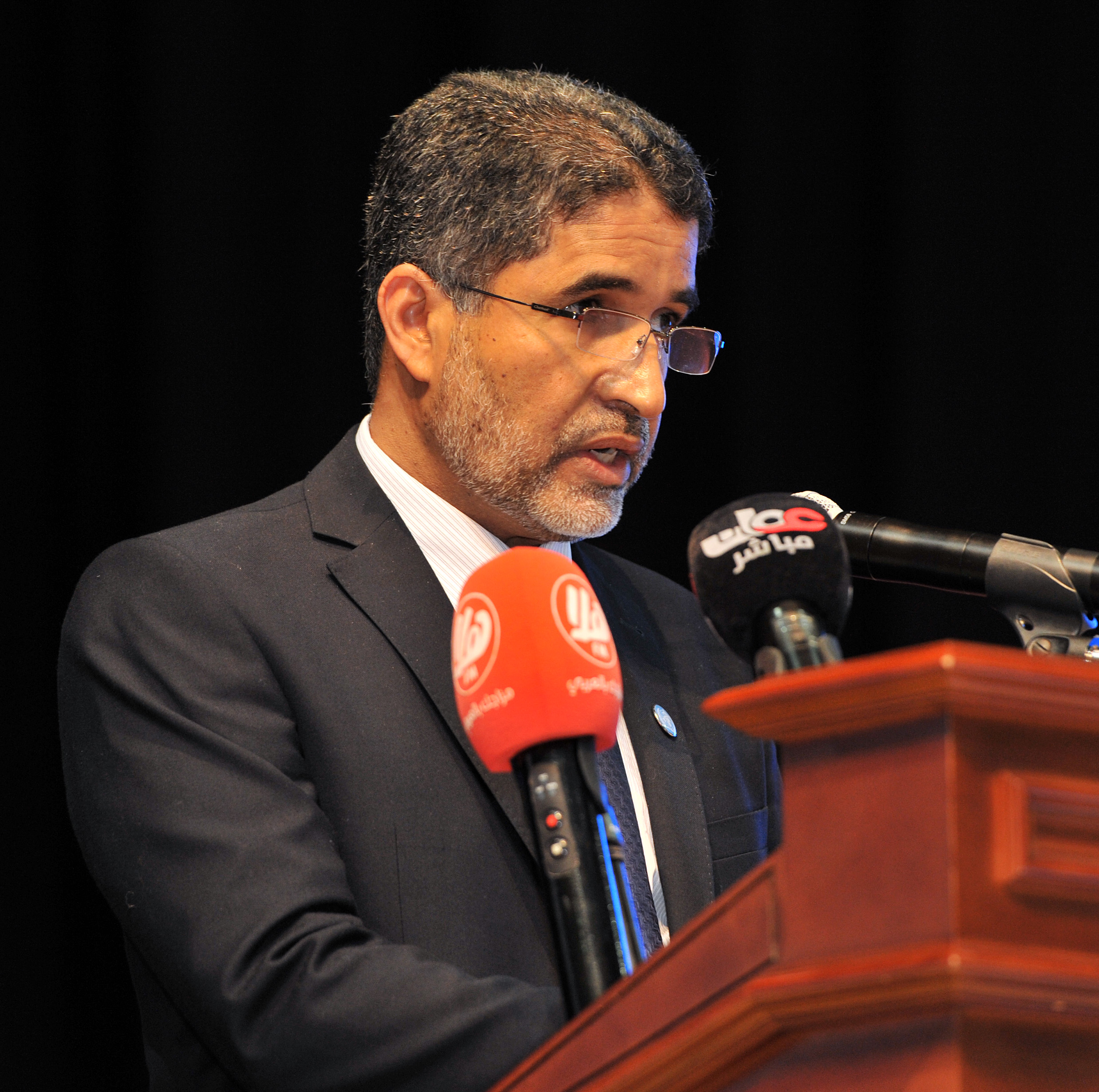 Salalah: The Ministerial Meeting on “Way to Universal Health Coverage in Eastern Mediterranean Region” was inaugurated here on Monday.
The three-day meeting is being organised by the World Health Organisation in cooperation with the Ministry of Health at the Sultan Qaboos Youth, Culture and Entertainment Centre.
The inauguration was patronised by His Highness Sayyid Asa’ad bin Tariq Al Said, Deputy Prime Minister for International Relations and Cooperation Affairs, Personal Representative of His Majesty the Sultan, in the presence of Dr Ahmed Mohammed Al Saidi, Minister of Health, Sayyid Mohammed bin Sultan Al Busaidi, Minister of State and Governor of Dhofar and a number of other dignitaries and officials from inside and outside the Sultanate.
In his speech, Dr Ahmed Mohammed Al Saidi, the Minister of Health emphasised that the achievement of Universal Health Coverage represents one of the top most objectives of sustainable development as it means the possibility of obtaining the good services and enhanced health welfare, preventative, remedial, habilitation, without incurring any financial difficulty.
In his speech, he expressed the view of the Sultanate on the universal health coverage and its efforts in this regard stressing the awareness of the Sultanate of its necessity and the great strides in this field made by the country.
In his speech, Dr. Ahmed bin Salim Al Mandhary, Regional Director of World Health Organisation for Eastern Mediterranean said that the meeting discussed strategic and noble issue which is one of the main priorities stipulated by the regional roadmap to secure fulfilment of one of the obligations made by member countries.
Oman selected for regional centre
The Sultanate has been selected by the World Heath Organisation for a centre for cooperating on health service quality and patients’ safety.
With representatives of all health services sectors, the centre will be headquartered at the Ministry of Health’s Directorate General for the Centre of Quality Assurance.
The announcement was made by Dr. Ahmed bin Salim Al Mandhary, Regional Director of World Health Organisation for Eastern Mediterranean during his speech at the inauguration of the Ministerial Meeting on Universal Health Coverage on Monday.
Al Mandhary said that the Sultanate had achieved great progress in the field of quality and patients’ safety during the last decade and cooperation with World Health Organisation through the regional office for Eastern Mediterranean and Headquarter continues to enhance patient safety through initiatives like ‘safe surgery saving life’, ‘clean welfare is
secure welfare’.
He also praised Oman for a number of other initiatives and its cooperation in the field of research on patient safety and quality initiatives in 26 hospitals in the public and private sectors across the Sultanate.