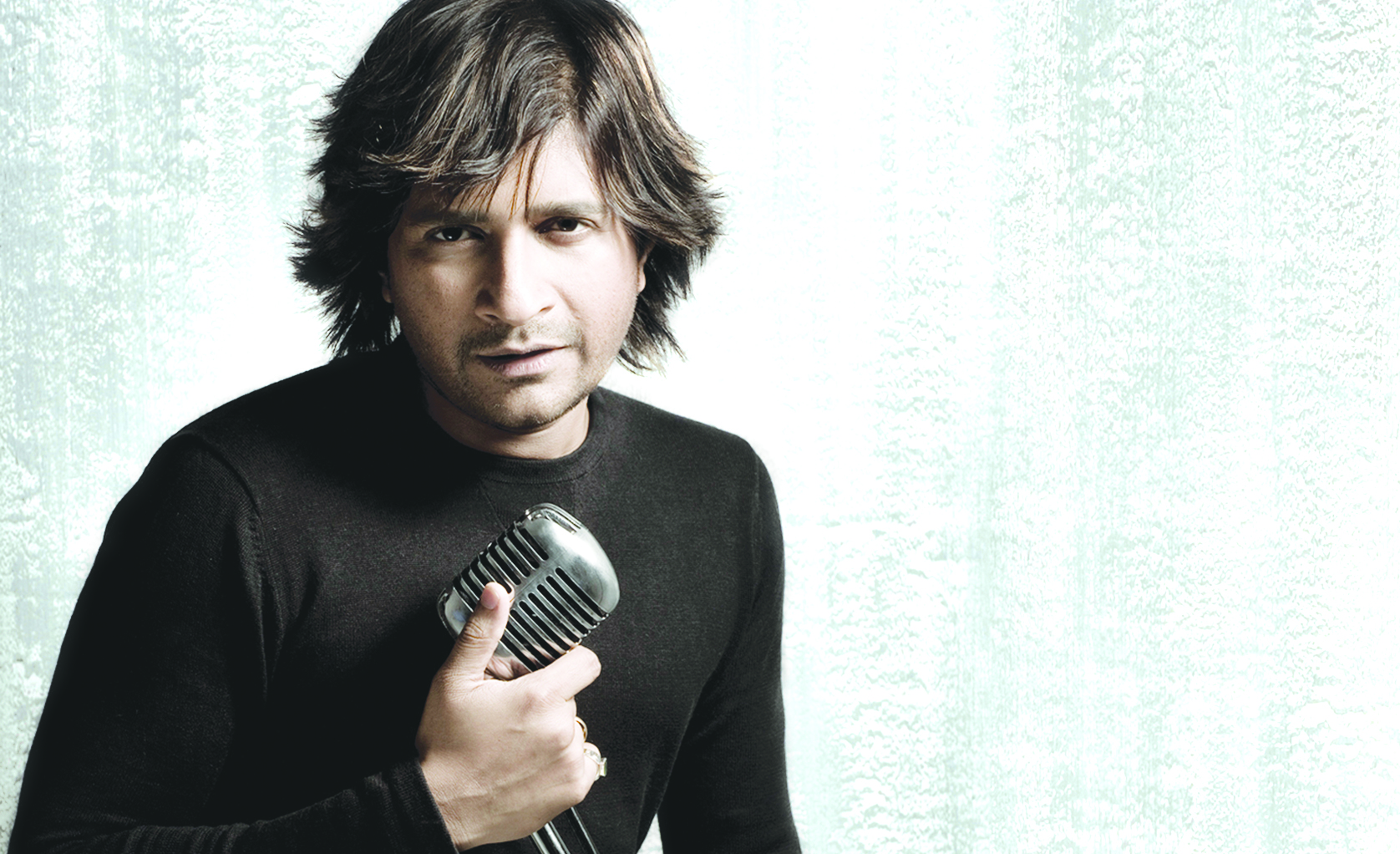 Muscat: Get your party shoes on, as the Bollywood singing sensation Krishnakumar Kunnath, better known as KK, is all set to perform live in Muscat.
The singer who has many big hits such as ‘Tu Jo Mila’ from the film ‘Bajrangi Bhaijaan’, ‘India Waale’ from ‘Happy New Year’, ‘Tune Maari Entriyaan’ from ‘Gunday’, ‘Tu Hi Meri Shabh Hai’ from ‘Gangster’, ‘O Meri Jaan’ from ‘Life In A Metro’, ‘Haan Tu Hain’ from ‘Jannat’ and many more is set to set the stage on fire with his live performance at Qurum Amphitheatre on April 22.
To ensure variety and laughter, famous Indian comedian and actor Raju Srivastava will also put his best foot forward to make the audience laugh with his humour.
KK will be performing in Muscat after performing live in Allahabad on April 14 and Bhopal on April 16 in India, according to his facebook page.
Dr Sathish Nambiar, managing director, Eventful, said, “In recent years, Eventful has definitively raised the bar for entertainment in Muscat, with smash hits like A.R. Rahman’s ‘Jai Ho’ concert, the Senorita evening presented by Shankar-Ehsaan-Loy, and Vishal-Shekhar’s Golmaal Express, besides Shreya Ghoshal’s and Sunidhi Chauhan’s concerts.”
The Delhi boy had sung 3,500 jingles before getting his big break in Bollywood cinema.
Although, KK’s big Bollywood break was in the form of ‘Tadap tadap’ from ‘Hum Dil De Chuke Sanam’, his first Bollywood song was ‘Chhod aaye hum’ wherein he got to sing the first two lines.
KK had also recorded songs for Shekhar Kapur’s ‘Tara Rum Pum’ and Vishal Bharadwaj’s ‘Hum Panchhi Hain Daal Ke’ but neither saw the light of the day.
That’s when a determined KK got to sing ‘Tadap tadap,’ a song that completely changed the game for him. There was no looking back after that. He has recorded more than 500 songs in Hindi films in recent years. Apart from that, he has several hit songs in Telugu, Tamil, Bangla, Kannada and Malayalam films.
His songs have been shot featuring almost all Bollywood stars like Amitabh Bachchan, Shah Rukh Khan and Salman Khan, including the latest blockbuster ‘Bajrangi Bhaijaan.’ Be it Mujhe Kuch Kehna Hai’s title track or ‘Banda ye bindaas hai’ from Aks, every song of KK was a chartbuster.
The presenter of the concert is Minara, a product of Areej Vegetable Oils and Derivatives (AVOD) S.A.O.G, and is powered by Services and Trade Group and Al Nahda Group of Sohar. The show will commence at 7 pm and will go on for about three hours.