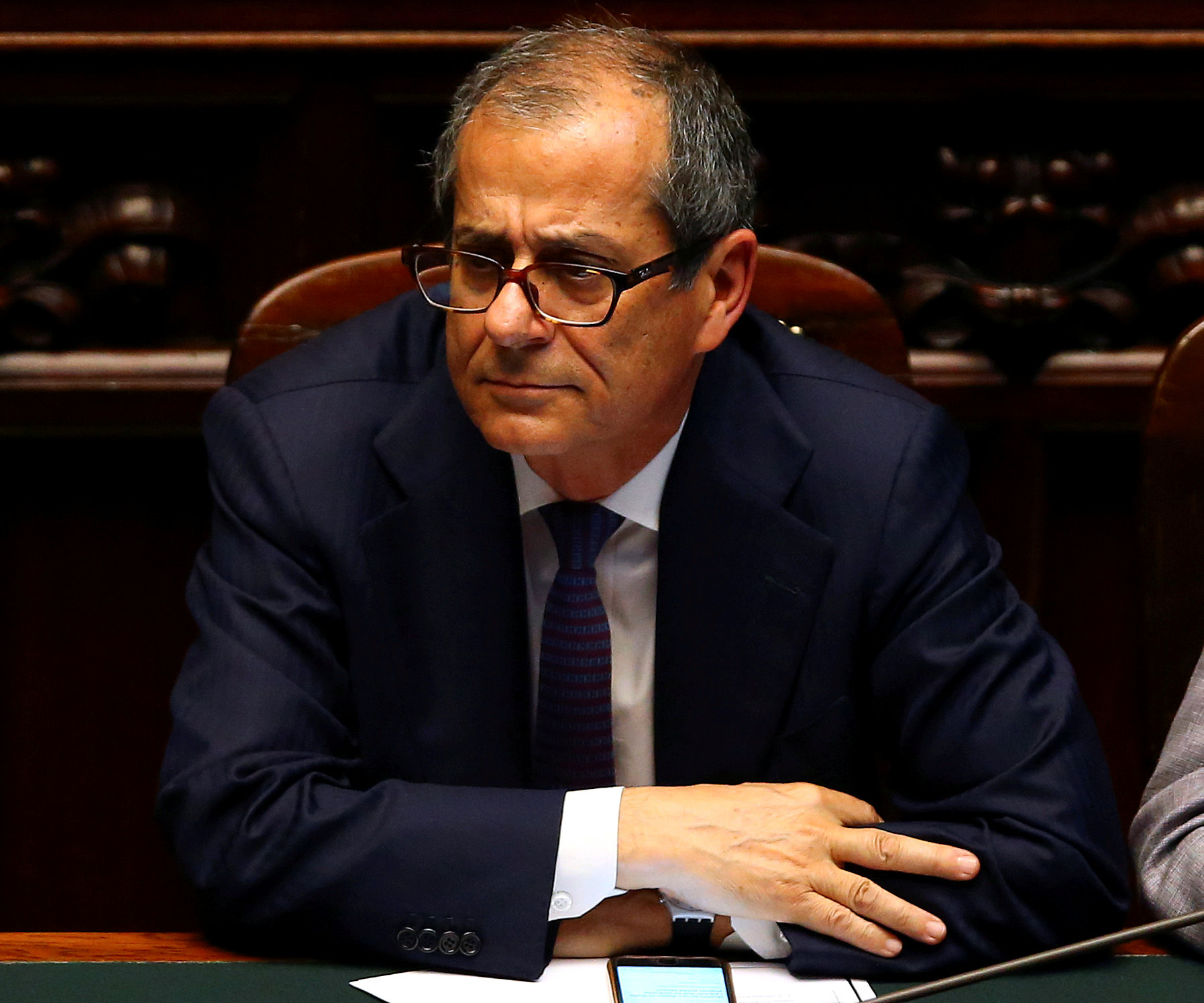 London: Italian bond yields edged lower on Monday after Fitch left its credit rating unchanged at BBB, revising only its outlook to negative, though mixed news flow from senior ministers and manufacturing PMI data due later this morning could mean the rally is short-lived, analysts said.
Elsewhere yields edged higher across the euro zone with trade wars and EM currency weakness prompting risk aversion. On Saturday, US President Donald Trump said there was no need to keep Canada in the North American Free Trade Agreement (NAFTA).
Fitch retained its BBB credit rating for Italy on Friday, in a much-anticipated ratings review. The agency changed the outlook for Italian debt, the world's third-largest pile of state borrowing, to "negative" from "stable", citing concerns about the populist government's "new and untested nature" and its promises to hike spending.
The limited move prompted buying of Italian government bonds after a large sell-off that saw short-end bond yields reach three-week highs last week.
Italy’s two-year yield fell as much as nine basis points in early trade to 1.4 per cent having touched highs of 1.49 per cent last week. Its five-year yield was down around 6 bps to 2.52 per cent with longer-end bonds remaining around 2 bps lower..
"Italy is benefitting from only the downgrade of the outlook, which was already priced in, though some investors may have expected a one notch downgrade," said Daniel Lenz, rates strategist at DZ Bank.
Analysts say the bid for Italian bonds could be short-lived, however, with conflicting statements from senior officials over Italy’s commitment to EU budget restrictions keeping investors on their toes, and emerging market currency woes remaining in focus.
"I’m still 100 per cent sure the good start will remain," said Lenz. "We’re already seeing pressure on the (Turkish) lira and expect risk aversion will increase."
Italy’s deputy prime minister Matteo Salvini said on Monday he wants the budget deficit to be close to, but below, 3 per cent of GDP. On Saturday, investors were further soothed by Economy Minister Giovanni Tria who vowed in Shanghai to respect EU commitments.
"We have commitments to Europe that must be respected, but they essentially are a function of the financial markets," said Tria.
But on Sunday Deputy Prime Minister Luigi Di Maio had promised to follow through on his party’s main campaign pledge - a universal income for the poor - which could put further pressure on the budget deficit.
In addition, manufacturing PMI data, which may give some indication as to the state of the economy, its outlook - and by extension give some direction to spreads - is due out at 0745 GMT.
German government bond yields remained pinned around recent lows with its 10-year government bond, the benchmark for the region, at 0.34 per cent having reached 0.42 per cent last week.
Other euro zone government bond yields were a touch higher.