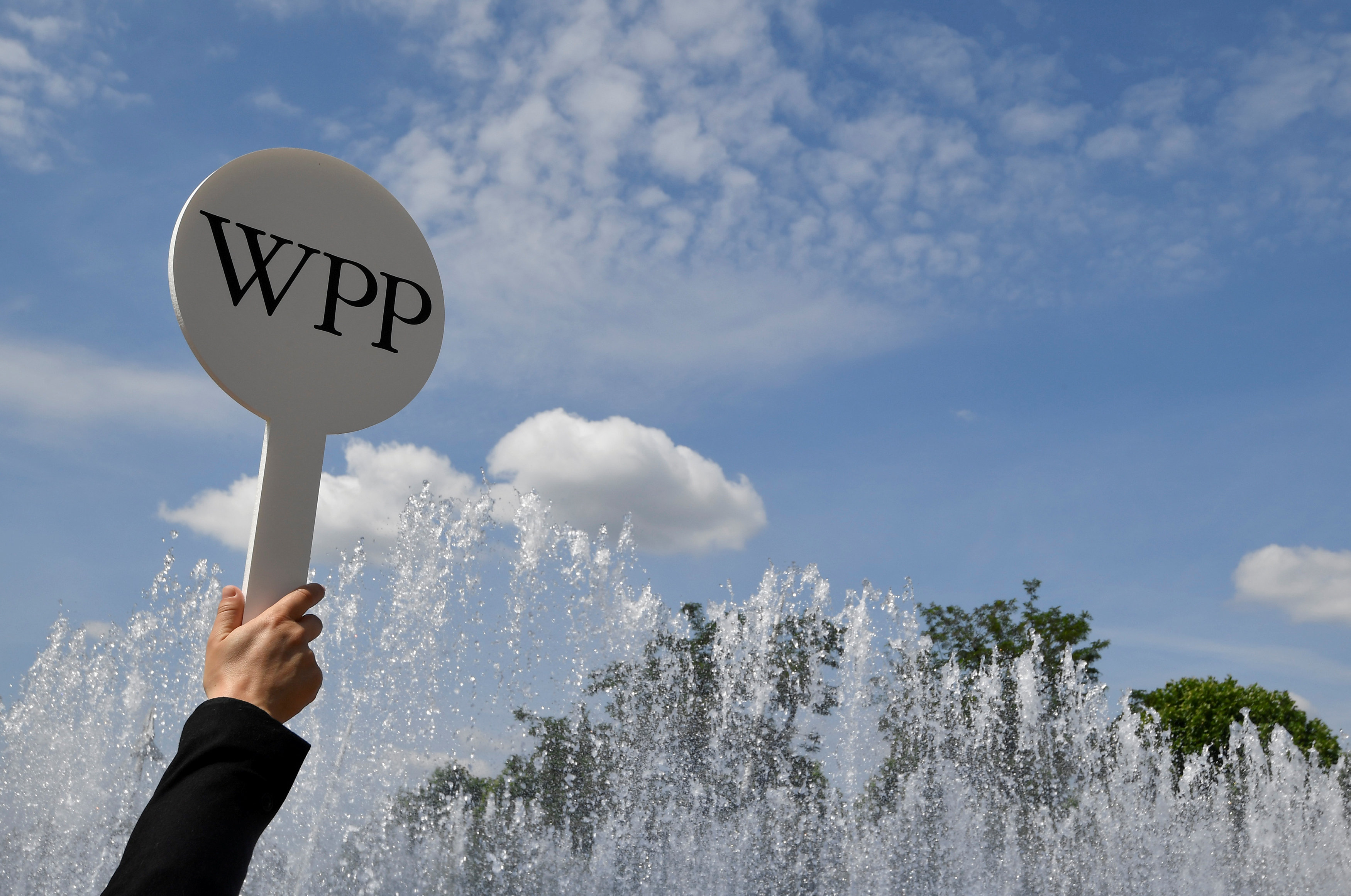 London: WPP named insider Mark Read as its new chief executive on Monday tasked with replacing its founder Martin Sorrell and steering the world's biggest advertising company through a period of industry change.
The 51-year-old digital boss and former board member takes charge of the $21 billion company at a difficult time following a year-long sharp downturn in trading due to new competitors and cautious clients.
The softly-spoken Read, who joined WPP in 1989, said the industry was going through "structural change, not structural decline" and he plans for the company to emerge stronger by better combining the power of its creative agencies with enhanced technology.
"What makes WPP special apart from its people is the power of creativity, imagination and ideas but we need to combine that with an understanding of how technology is reshaping our industry," he told Reuters.
Read was seen as the leading internal candidate to become CEO after he spent almost nine years on the board from 2006 to 2015. He has also worked on strategy, client retention and digital operations since he wrote to Sorrell asking for a job in 1989.
He stepped up in April to run the company as a joint chief operating officer alongside Andrew Scott. WPP said on Monday that Scott would continue in that role while Roberto Quarta has resumed his role as non-executive chairman.
Quarta told Reuters that shareholders and clients had been keen to see Read appointed on a permanent basis.
Senior colleagues, former executives and analysts have told Reuters they believed his proven track record of running the WPP digital agency Wunderman combined with his knowledge of the sprawling business make him the right man for the job.
Sorrell quit in April over a complaint of personal misconduct, which he denied.
"The conditions under which Martin left were such that there is a premium in appointing someone who knows the ropes and can smooth things down," analyst Claire Enders told Reuters, ahead of the announcement.
WPP will report first-half results on Tuesday. It has previously said it does not expect to grow net sales in 2018 but the group has recently been boosted by some high profile contract wins from Adidas, Shell and Mars.
The group had outperformed its peers -- Omnicom and IPG in the United States, France's Publicis and Havas and Japan's Dentsu -- for years but lost its way in 2017 with organic growth disappearing.
Liberum analyst Ian Whittaker said the appointment of Read was a positive development for the business.
"He comes with the advantages of having run one of the major units and of knowing WPP extensively as well as being known to the markets in his previous role as Deputy CEO," he said.
"Moreover, in the past several months during his tenure as joint COO, the group has won a number of major contracts, including two major recent wins at Mars and Mondelez and taken steps to reduce the net debt level by selling off minority stakes in several businesses."