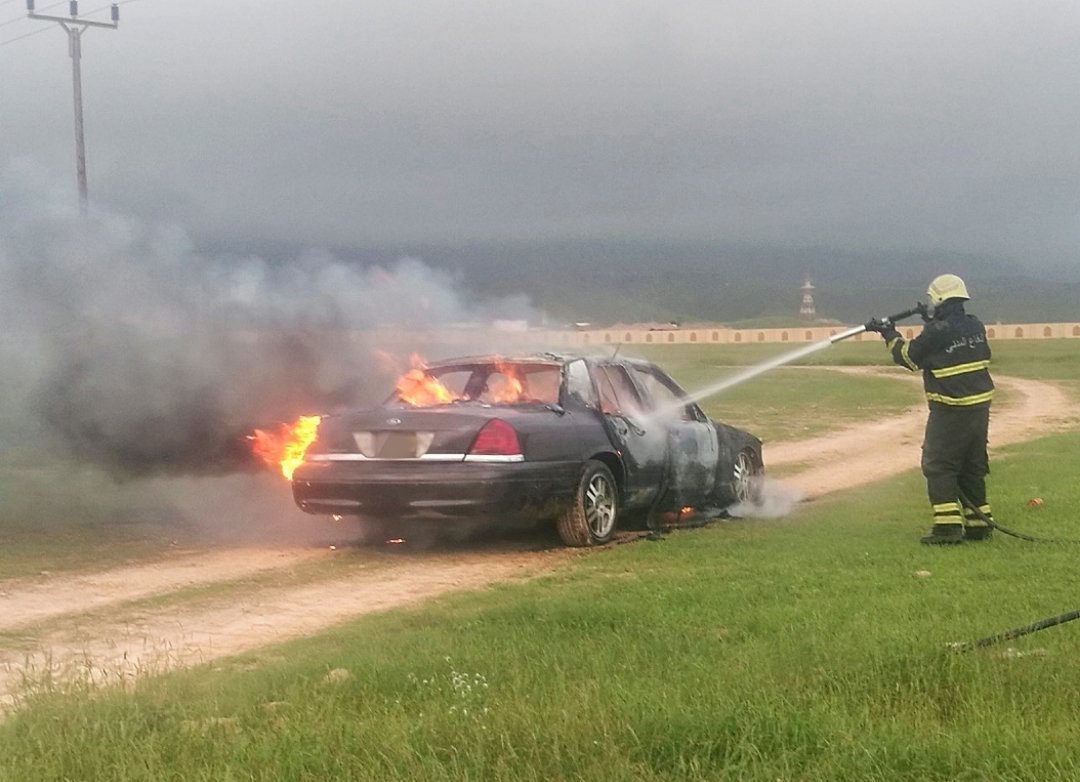 Muscat: A fire that broke out in a car in the Wilayat of Salalah was extinguished by fire fighters, the Public Authority for Civil Defence and Ambulance (PACDA) announced.
Also read: Civil Defence douse house fire in Oman

The vehicle, according to officials, went up in flames in Arzat, Salalah, however no one was injured in the incident.

In a statement online, PACDA said, "The firefighting team managed to extinguish a fire in a vehicle in the area of Arzat in wilayat of Salalah without recording injuries."

The General Authority calls for the inspection of vehicles and insists that a fire extinguisher must be available in every vehicle in addition to ensuring its validity.