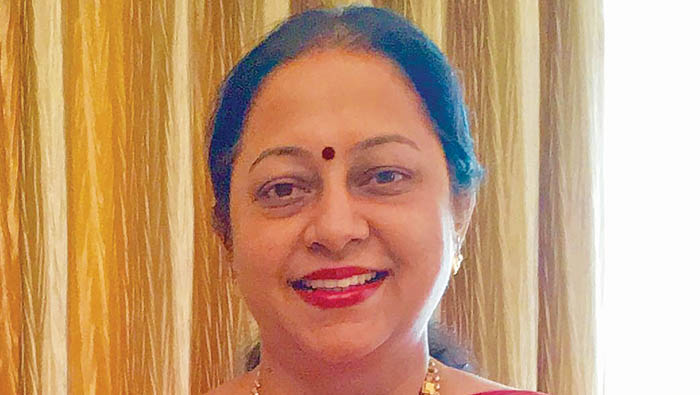 MUSCAT: The Nadaprabhu Kempegowda Award, a civilian honour, annually presented by the Indian state of Karnataka, was conferred on Oman-based Kavitha Ramakrishna.
The award, named after the founder of Bengaluru, is bestowed in recognition of notable contributions made in various fields including medicine, education, media, sports, theatre, film, literature, environment, folklore, music, dance, yoga, judiciary, journalism, culture, photography, social service, astrology and painting, among others.
Ramakrishna was chosen for her contribution to promoting Indian art and culture outside the country. Incidentally, she is the only Non-Resident Indian to have been recognised by the Karnataka state government this year.
The awards, which are presented by Bruhat Bangalore Mahanagara Palike (BBMP), were given away by Chief Minister H D Kumaraswamy, where the awardees were presented with a cash purse, a memento and a citation.
Every year, several prominent persons are chosen for the award.
As part of her efforts to boost India’s cultural identity, Ramakrishna has been fervently promoting the classical language, Sanskrit, and the ancient art form Tanjore paintings in Oman. While she has grasped the complexities of the Sanskrit language, she is an enthusiastic expert in Tanjore paintings.
To popularise the language of Sanskrit, Ramakrishna has been offering free classes to interested learners in Muscat. While she has used her expertise in the art form of Tanjore to showcase India’s artistic magnificence in Oman, she conducts special classes to teach the rare art without charging any fees. Through her work, Ramakrishna has been conserving and inspiring awareness of the rich tradition of classical Indian art and culture not only among the Indian diaspora but also a diverse community of more than 100 nationalities who reside in Muscat.
On receiving the honour, Ramakrishna said, “I am pleased and humbled to accept this award and to join a list of renowned recipients whom I admire and respect. This recognition encourages me to continue providing insights into the rich Indian culture and heritage. Promoting awareness of the heterogeneous Indian cultural tapestry across the world will be my mission.”
She added, “I am also thankful to the citizens and authorities of Oman who have offered me a home away from home and encouraged me to pursue my passion.”
She has also authored an extensively researched book on salutations to the sun. The book, titled “Tamoghna”, meaning “dispeller of darkness”, takes readers on a journey beyond the physical benefits of yoga. Ramakrishna has also authored a book in Kannada about Oman, “Na Kanda Muscat”.
For her contribution to Indian culture, Ramakrishna has been recognised with several awards and accolades in India and abroad. 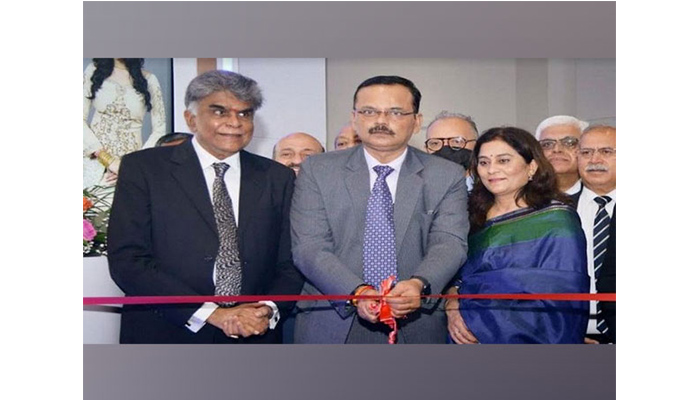