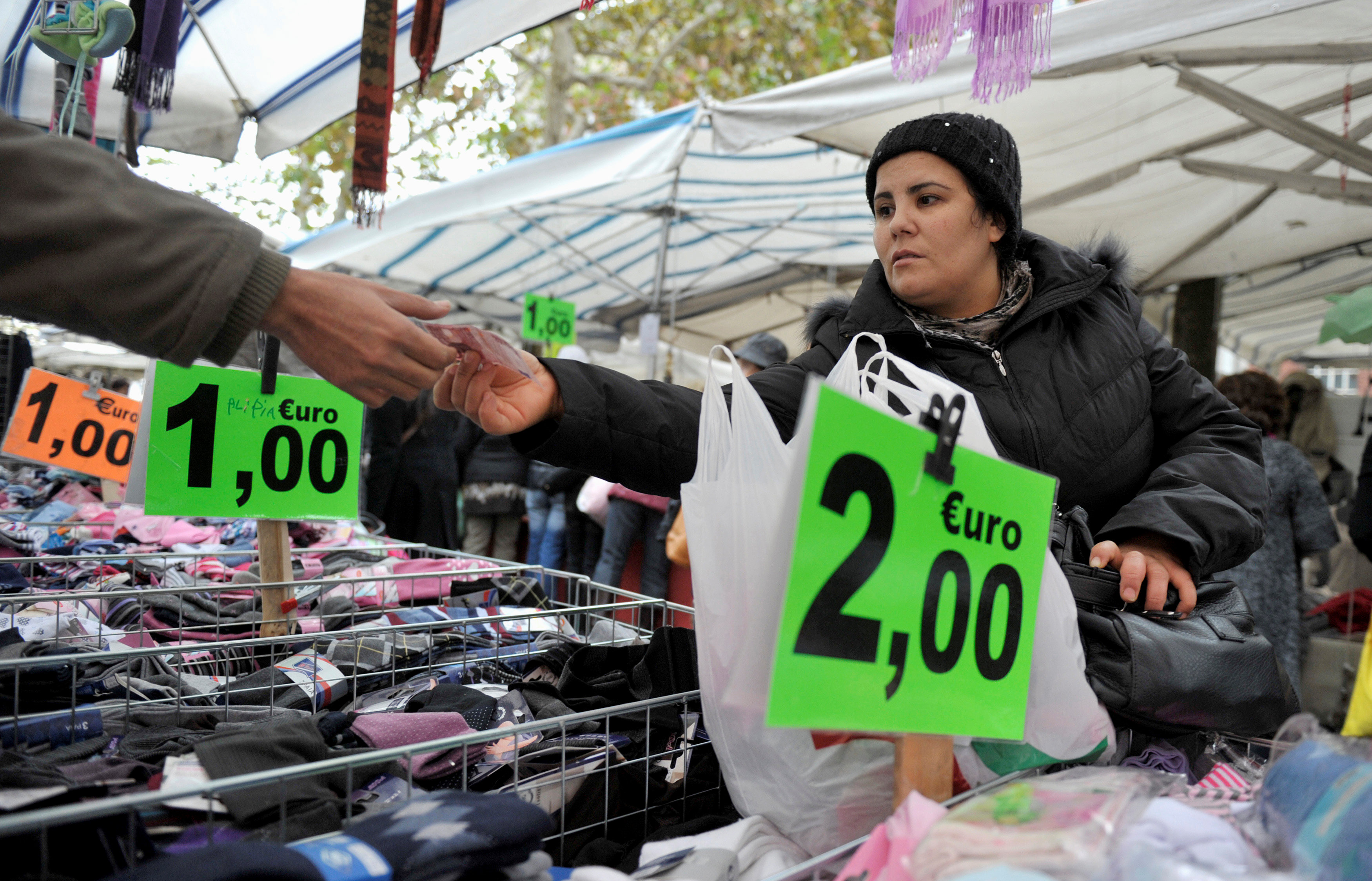 Rome: Italy will respect European Union budget commitments and address the concerns of credit ratings agencies like Fitch - which cut the outlook for Italian debt - with concrete policy choices in coming weeks, the economy minister said.
Fitch Ratings changed the outlook for Italian debt, the world's third-largest pile of state borrowing, to "negative" from "stable", citing concerns about the populist government's "new and untested nature" and its promises to hike spending.
"Fitch expects a degree of fiscal loosening that would leave Italy's very high level of public debt more exposed to potential shocks," said the agency, which held steady its overall 'BBB' credit rating.
Fitch's move followed remarks by a government official, who said Italy could exceed the EU budget ceiling next year if needed. Those comments drove short-dated bond yields to their highest levels in almost three months..
"We have commitments to Europe that must be respected, but they essentially are a function of the financial markets," Economy Minister Giovanni Tria said in Shanghai on Saturday.
The comments were first reported by state news agency Ansa and later confirmed by a spokeswoman travelling with Tria.
The coalition of the far-right League and anti-establishment 5-Star Movement, which took office in June, plans to increase welfare spending and cut taxes next year to follow through on their campaign pledges.
But recent data have indicated that economic growth is slowing this year, further reducing the government's room to manoeuvre.
After the Fitch announcement, a source in the prime minister's office said the government's 2019 budget would "confirm the commitment to proceed along the path to reduce Italian debt".
Italy's 2.3-trillion-euro debt - equivalent to more than 130 per cent of its domestic output - makes the country vulnerable to changes in investors' sentiment.
But neither of the governing allies have yet signalled which of their promises they are willing to delay or scale down in order to keep the public accounts under control.
In its analysis, Fitch also underscored "sizeable policy differences" between the coalition partners as a risk, adding that it saw increasing chances for an early election from next year.
"The risk or strategy of early elections will make it more challenging for both parties to make compromises that alienate their political bases, while fiscal realities will make it hard to deliver on election promises," the agency said.
League leader Matteo Salvini renewed his tax-cut promise, saying on Twitter, "step by step" tax cuts would fuel economic growth, hinting the reductions will be staggered. Five-Star, on the other hand, wants to introduce a universal income for the poor.
"The actions of the next few weeks will be translated into official government documents," Tria told reporters. "The (Fitch) judgements will be corrected... positively since they are opinions not based on facts, but on intentions attributed to the government."
The government is due to unveil its growth and public finance targets at the end of the month, and the cabinet then will approve the budget in late October.
Moody's, which in May placed Italy's "Baa2" rating on review, last week extended to the end of October a deadline to decide whether to cut Italy's debt ratings so that it would have "better visibility" of the government's policy choices.