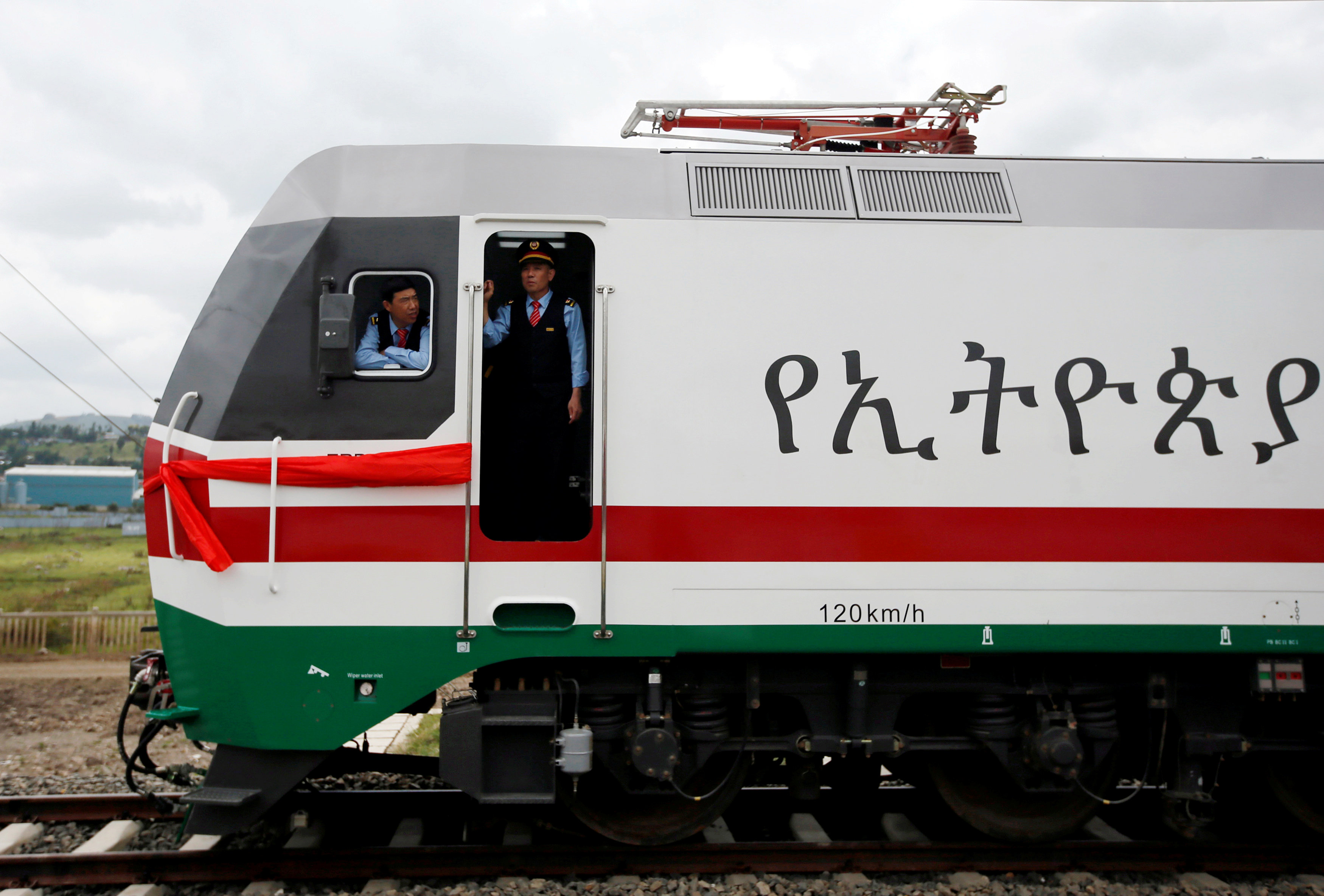 Addis Ababa/Beijing: Ethiopia has been lauded by experts from China's ruling Communist Party as a "model country" in Beijing's $126 billion Belt and Road initiative to build rail, road and sea links tying China to Eurasia and Africa.
But as the Horn of Africa nation of 100 million people faces debt distress, there are signs that China, a major creditor, is slowing financing to Ethiopia as doubts grow over the profitability of some infrastructure projects there.
"The intensifying repayment risks from the Ethiopian government's debt reaching 59 per cent of GDP is worrying investors," China's mission to the African Union in Addis Ababa said on its website in July.
It said that Chinese investment in Ethiopia country was cooling and that the China Export and Credit Insurance Corp was reducing the scale of its investment there.
Against a backdrop of rising worry over African indebtedness to China, Prime Minister Abiy Ahmed will visit Beijing for the Forum on China-Africa Cooperation (FOCAC), which starts on Monday.
He is due to meet Chinese Prime Minister Li Keqiang and is expected to court investment from Chinese firms into Ethiopia's agro-industrial and pharmaceutical businesses, China's Xinhua news agency said.
Ethiopia has been a top destination for Chinese loans in Africa, despite its lack of natural resources, with state policy banks extending it more than $12.1 billion since 2000, according to the China Africa Research Initiative (CARI) at the Johns Hopkins School of Advanced International Studies in Washington (SAIS).
The country's ruling EPRDF coalition, in power since ousting a military junta in 1991, aims for Ethiopia to reach middle income status by 2025 and is pursuing ambitious manufacturing-led industrialisation that has involved building roads, a railway, and industrial parks - as well as mounting debt.
Ethiopian Central Bank Governor Yinager Dessie told Reuters in July that the government hopes to reduce its debt with China, which he said holds most of Ethiopia's bilateral foreign debt.
"We will have some discussions in the months ahead. I don't exactly know where that discussion will take us in terms of seeing or looking for diversified options for debt repayment," Dessie said.
China's concern over the profitability of some of the transport projects it is backing in landlocked Ethiopia has focused on a standard-guage railway connecting Addis Ababa to the port of Djibouti.
"The sustainability of the projects is weak," Zhao Lei, a professor at the Central Party School in Beijing, wrote in the party-run Guangming Daily in June, pointing to a Chinese-funded light railway around the capital Addis Ababa and the Ethiopia-Djibouti rail project.
He said there had been "insufficient consideration of the additional infrastructure and the service and maintenance".
The main section of the railway opened in 2016, but Chinese financing for a northern extension, from Woldia to Mekele, has suffered multiple delays and the full funding package from the Chinese Export and Import Bank has not been released yet, according to Tang Xiaoyang, a professor at Tsinghua University in Beijing who does fieldwork in Ethiopia.
The main concern causing delays is the economic sustainability and feasibility of the project, he said.
China's ExIm bank and the China Communications Construction Company did not respond to faxed requests for comment.
"ExIm has become more risk-averse for new projects," said Yunnan Chen, a researcher at the China Africa Research Initiative at SAIS.
Ethiopia is likely hoping for a breakthrough on the project at the China-Africa forum, she said.
"These breakthroughs are a part of FOCAC where the publicity of the event makes it a good opportunity for African countries like Ethiopia to get pledges from China."