Global meeting on Universal Health Coverage to be held in Salalah 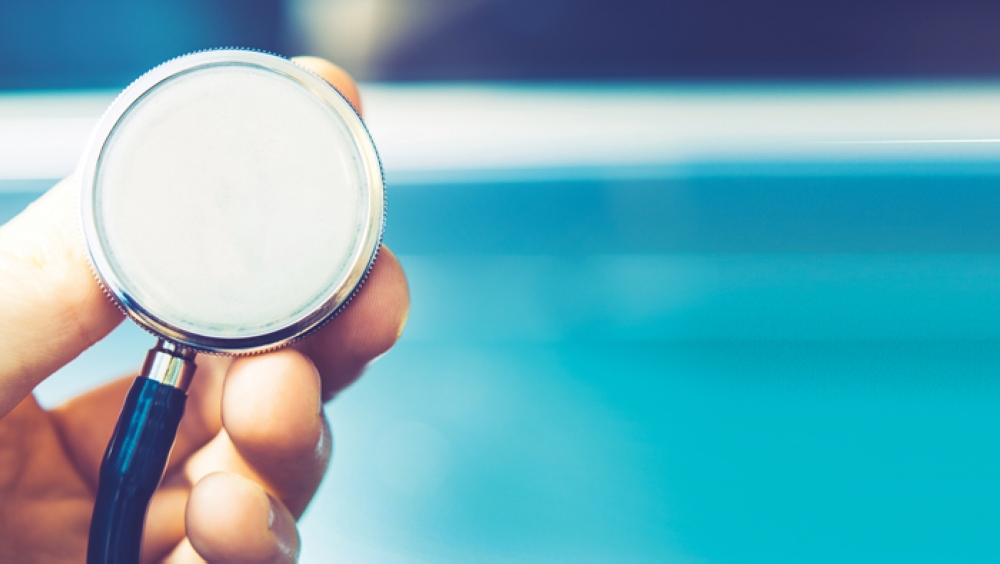 Muscat: A regional meeting of health ministers from the Eastern-Mediterranean Region will meet to discuss 'Universal Health Coverage' in Salalah tomorrow.

A statement by the Ministry of Health said, "the Ministerial Regional Meeting 'The Road to Universal Health Coverage (UHC) in the Eastern-Mediterranean Region (EMR)' will kick off on the 3rd of September in Salalah at Dhofar Governorate." The meeting will be held in collaboration between the World Health Organization (WHO) and Oman's Ministry of Health (MOH).

The meeting will take place from September 3 to 5. The first day of the meeting will include, "addresses, remarks and issues," the second day will, "cover a number of scientific issues related to the Universal Health Coverage containing the right to health, human capabilities and health justice, macroeconomic policy and health financing for achieving the UHC. In addition to defining and delivering the Universal Health Coverage priority benefit package, addressing the health services for mothers & children, non-communicable and communicable diseases in the context of UHC, as well as a high-level discussion on the national experiences in the Eastern-Mediterranean Region."

On the third day, participants will discuss, "promoting the inclusive national health systems for migrants and host communities, monitoring Universal Health Coverage, a high-level panel discussion on national experiences in advancing towards UHC in the emergency context and another panel discussion on the partnerships for Universal Health Coverage."

A spokesperson from MOH said, "While there were 22 ministers meant to attend, seven were unable to, including the health minister of Qatar. Because of this, their deputees will stand in their place, and we will also welcome two princes, including Jordan's.

"Because of how important this meeting is and how much of an honor it is that Oman can host this event, we're doing all we can to prepare. The event will be broadcasted through Oman TV, our YouTube channel, and through Twitter. We anticipate around 7 opening speeches."

The MOH statement added, "This is one of the most important meetings at the international level, in which it represents the highest guiding authority in the global health system."

"High-level officials including ministers of health from EMR countries, undersecretaries and chief technical officials from the ministries of health, members of the parliament from each country, development partners and UN organizations, as well as representatives from civil society organizations will attend the meeting."