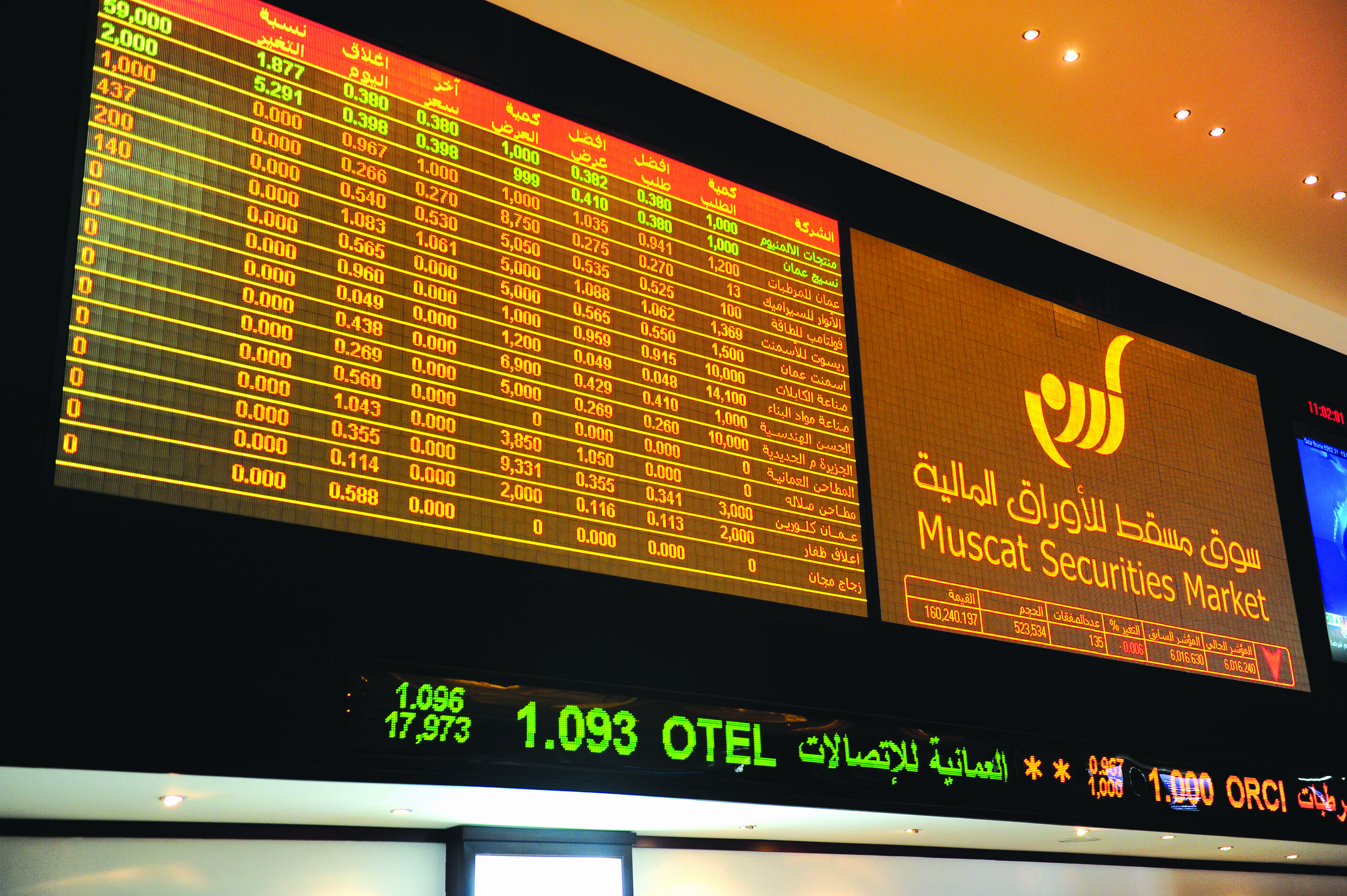 Muscat: Oman’s listed companies reported a 3.3 per cent growth in combined net profit to OMR716 million in 2015, up from OMR693 million in the previous year.
This is contrary to a general belief that the corporate sector has faced erosion in net earnings last year due to low oil prices and cost escalation.
Among various sectors, the services sector performed well, while the net profit of industrial sector plunged last year, according to latest data released by the Muscat Securities Market (MSM), which has about 125 to 130 listed companies.
The financial sector showed a 5 per cent growth in net earnings to OMR423 million last year, compared with OMR404 million in the previous year, while net earnings of industrial firms plunged by 36 per cent to OMR80 million, down from OMR125 million during the period a year ago.
A substantial increase in the price of natural gas sold to industries located within the industrial estates last year caused the drop in net earnings. Oman’s government doubled the natural gas price to 41 baisas per standard cubic metre, from 20.5 baisas with effect from January, 2015 and also announced an annual increase of three per cent thereafter.
The impact was more on natural gas intensive industries, such as cement, ceramic tiles, steel and glass manufacturing since a sizable portion of their manufacturing cost is for fuel.
Earnings of other industries (which consume less natural gas and located within various industrial estates) were not affected.
However, service sector companies reported a combined profit of OMR213 million in 2015, reflecting a marked growth of 30 per cent over the previous year’s profit (OMR164 million).
The Muscat bourse said the book value of total assets of Omani firms by the end of 2015 was OMR37.8 billion, showing a growth of 23.1 per cent over the same period of 2014. Of this, the book value of assets of financial sector rules at OMR30.4 billion, a growth of 17.4 per cent over the previous year. Similarly, the book value of assets of industrial sector grew by 16.6 per cent to OMR2 billion, while the services sector showed a robust 76.6 per cent growth in book value at OMR5.3 billion.