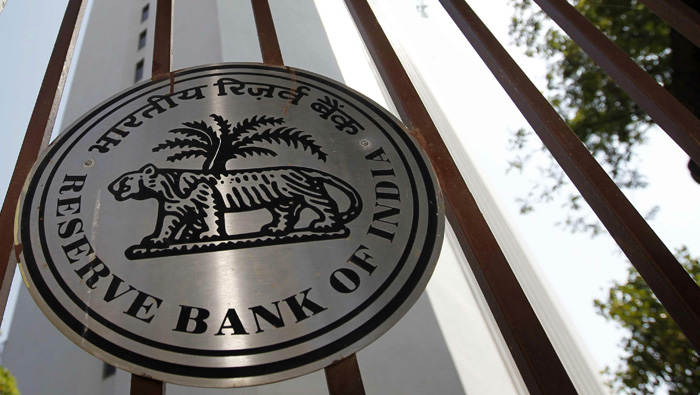 Mumbai: India’s central bank governor Raghuram Rajan is going all out to build up the nation’s foreign-exchange (forex) reserves as he seeks to augment the rupee’s defences.
The stockpile grew by $4.2 billion in the week to April 1, the most since the period ended May 1, to an unprecedented $359.76 billion, Reserve Bank of India (RBI) data showed on Friday. The reserves surged as Rajan bought dollars to take advantage of $4.1 billion of inflows into stocks, the biggest in three years, that unwound some of the outflows in January and February.
Rajan is boosting reserves to counter any volatility in outflows amid slowing growth in China and prospects that the United States Federal Reserve will consider raising United States interest rates. The rupee, down 0.4 per cent this year in Asia’s worst performance, slumped to a record in August 2013 as indications the US would curtail monetary stimulus spurred investors to pull back from emerging markets.
“With flows coming back into the market, the RBI has been there and buying at every dip,” said Rohan Lasrado, Mumbai-based head of foreign-exchange trading at RBL Bank. “Speculators who see that the RBI has the firepower will not try to depreciate or take advantage of the situation, compared to earlier times when reserves were low and India saw outflows.”
The rupee rose 0.1 per cent to 66.40 per dollar in Mumbai, according to prices from local banks. The rupee rallied 3.3 per cent in March, the biggest jump since September 2013, as overseas investors returned to India’s stock market.
Under Rajan’s leadership, currency reserves have swelled from a three-year low in September 2013 as he spurred inflows by offering discounted currency swaps to banks. Foreign funds increased holdings of local debt by 22 billion rupees ($331 million) in March, the biggest increase five months, data from the National Securities Depository show.
The yield on notes due January 2026 was little changed at 7.44 per cent, according to prices from the RBI’s trading system.