US to move ahead with Mexico trade pact, keep talking to Canada 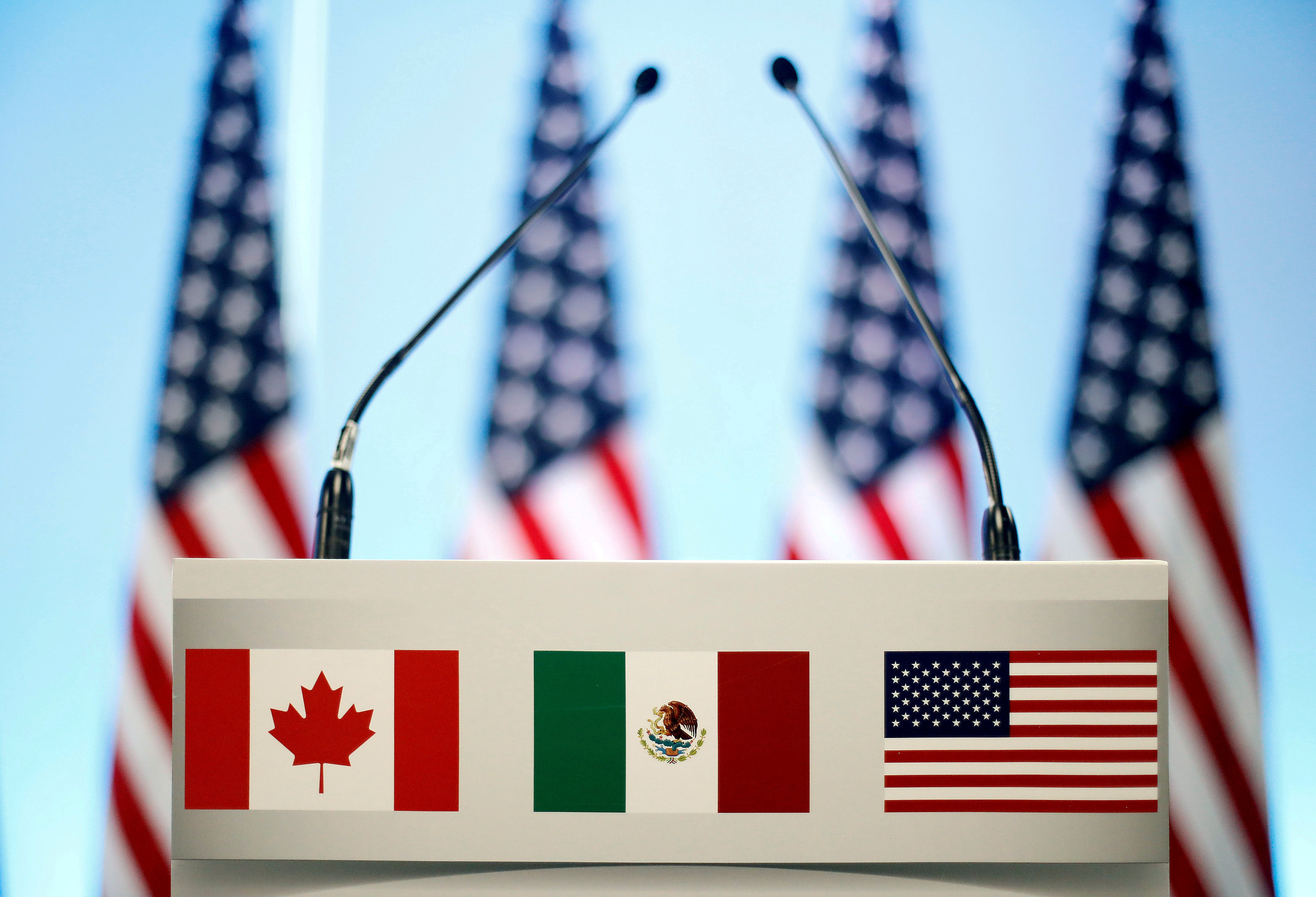 Washington/Toronto: US President Donald Trump notified Congress of his intent to sign a trade agreement with Mexico after talks with Canada broke up on Friday with no immediate deal to revamp the tri-nation North American Free Trade Agreement.
US Trade Representative Robert Lighthizer said US officials would resume talks with their Canadian counterparts next Wednesday with the aim of getting a deal all three nations could sign.
All three countries have stressed the importance of NAFTA, which governs billions of dollars in regional trade and a bilateral deal announced by the United States and Mexico on Monday paved the way for Canada to rejoin the talks this week.
But by Friday the mood had soured, partly on Trump's off-the-record remarks made to Bloomberg News that any trade deal with Canada would be "totally on our terms". He later confirmed the comments, which the Toronto Star first reported.
"At least Canada knows where I stand," he later said on Twitter.
Ottawa has stood firm against signing "just any deal."
The Canadian dollar weakened to C$1.3081 to the US dollar after the Wall Street Journal first reported that the talks had ended on Friday with no agreement. Canadian stocks remained 0.5 per cent lower.
Global equities were also down following the hawkish turn in Trump's comments on trade.
Lighthizer has refused to budge despite repeated efforts by Freeland to offer some dairy concessions to maintain the Chapter 19 independent trade dispute resolution mechanism in NAFTA, The Globe and Mail reported on Friday.
However, a spokeswoman for USTR said Canada had made no concessions on agriculture, which includes dairy, but added that negotiations continued.
The United States wants to eliminate Chapter 19, the mechanism that has hindered it from pursuing anti-dumping and anti-subsidy cases. Lighthizer said on Monday Mexico had agreed to cut the mechanism. For Ottawa, Chapter 19 is a red line.
But Canada's lead negotiator and Foreign Minister Chrystia Freeland said earlier on Friday her team is "not there yet" in resolving still big differences.
"We're looking for a good deal, not just any deal. And we'll only agree to a deal that is a good deal for Canada," Freeland told reporters.
Trump argues Canada's hefty dairy tariffs are hurting US farmers, an important political base for his Republican party. But dairy farmers have great political clout in Canada too, and concessions could hurt the ruling Liberals ahead of a 2019 federal election.
At a speech in North Carolina on Friday Trump took another swipe at Canada. "I love Canada, but they've taken advantage of our country for many years," he said.