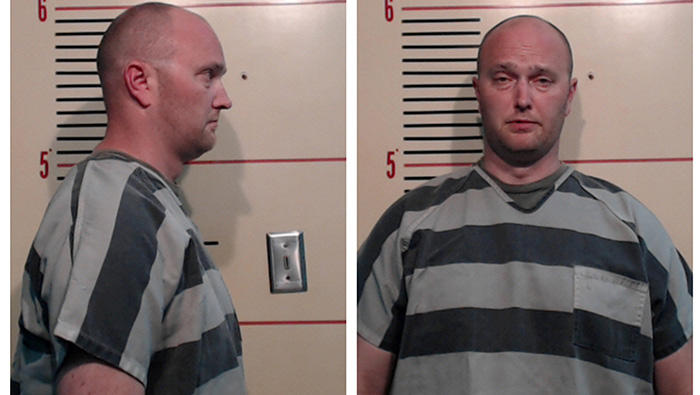 Texas: A white former Texas policeman was jailed on Wednesday for 15 years over the deadly shooting of an unarmed black teenager in a Dallas suburb last year that fueled a national debate over possible racial bias in U.S. policing.
The same jury that convicted Roy Oliver, 38, of murder on Tuesday in the death of Jordan Edwards, 15, deliberated for several hours before deciding his prison sentence.
Oliver's conviction was a rare instance in which an officer was found guilty of murdering an unarmed person.
"This case is greater than Jordan," said Daryl Washington, a lawyer for the Edwards' family. "We just hope there are going to be some changes."
In emotional testimony during the penalty phase of the trial on Wednesday, Oliver's mother asked the jury to sentence her son to the minimum five years, in large part because of the needs of his young son who has autism.
"That's my prayer because he could still have such an impact on that child's life," Linda Oliver told the jury.
Oliver's lawyer, Bob Gill, said they would appeal against the sentence, a Texas ABC affiliate reported.
Two police officers who worked with Oliver and a neighbour were among those testifying as character witnesses.
Prosecution witnesses on Tuesday included Edwards' father, Odell Edwards, who said the last thing he told his son was that he loved him.
Oliver, along with another officer, had responded to reports of underage drinking at a house party in the predominantly black and Hispanic city of Balch Springs, about 15 miles (25 km) southeast of Dallas.
Oliver fired his rifle several times into a car with several teens inside, prosecutors said. Edwards, a standout high school student and athlete, was shot in the head and killed.
The jurors deliberated for about 12 hours over two days before reaching their verdict after a trial that began in mid-August.
Michael Snipes, the first assistant district attorney, said Oliver was a trigger-happy policeman who sent the teenager to an early grave.
The arrest warrant for Oliver said he and the other officer tried to stop a car at an intersection near the party. The other officer broke a passenger window with the butt of his gun.
Police body camera images displayed to jurors showed the car was moving away from Oliver when he fired at it.
Oliver's defence attorney, Jim Lane, said the vehicle was a threat to Oliver's partner that night and he reacted to save his partner by firing into the car.