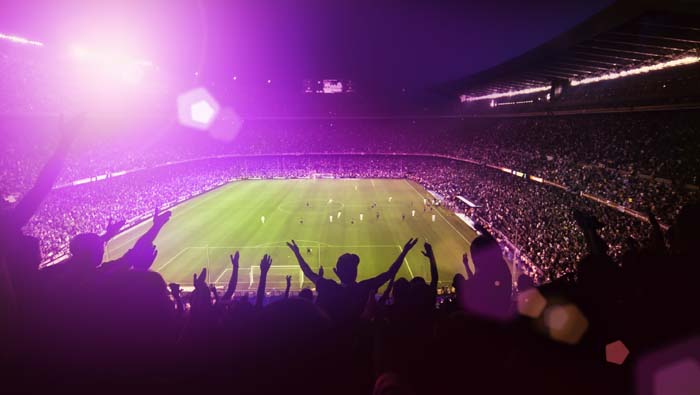 Muscat: Oman’s top football officials have asked fans of the various clubs in the Sultanate to obey the rules, or risk facing penalties in the future.
The warning comes after Omani football team Dhofar Club were fined during a recent game with Mirbat Sports Club in a second round match, after fans of the club were found to be behaving in an unruly manner by using loudspeakers and setting off flares to unsettle the players and disturb the crowd.
Fans of the club were found to be in violation of Article 21, which prohibits the use of laser pointers, as well as combustible devices such as flares, burners and crackers, particularly if they are thrown onto the field to distract players and referees, for which Dhofar Club was fined OMR200.
In addition, a second fine of OMR200 was also added because of the breaking of the law as specified under Article 27, which said that the use of car batteries and rechargeable batteries to recharge loudspeakers and power megaphones and microphones is not allowed. In addition, the use of more than one speaker is prohibited.
Punishment
Hisham Al Adwani, director of the Oman Professional League, said that the punishment was in keeping with the rules established by the Oman Football Association and the Asian Football Confederation, Asian football’s governing body.
“This is not just about Dhofar Club, but this is the step we need to take for all those who break the rules of the association,” he told Times of Oman. “There is a certain fine they have to pay because these are the rules. It’s not just about us having to charge Dhofar Club, but if we don’t do this, then all the clubs will start breaking the rules. According to the commission, there was a fire, and there were also two microphones being used in the stadium, when only one is allowed,” said.Al Adwani
“There was a fire because people were setting of flares to disturb the audience during the match,” added Al Adwani. “This happened during the match and we had to put a stop to that, because this is not safe. We have to follow good practices, and here in Oman, we come under the charter of the AFC. We are interested in securing our reputation.”
Saeed Al Bulushi, the General Secretary of the Oman Football Association, added: “We have certain rules and regulations of FIFA and the Asian Football Confederation, and all the clubs know on the basis of the rules and regulations of the league what is allowed and what is not. If it is not allowed, then of course, they will have to face the penalty.”
The Oman Professional League confirmed the same in a letter to the officials of Dhofar Club, who will have this money deducted from their budget for the current 2018/2019 domestic season. 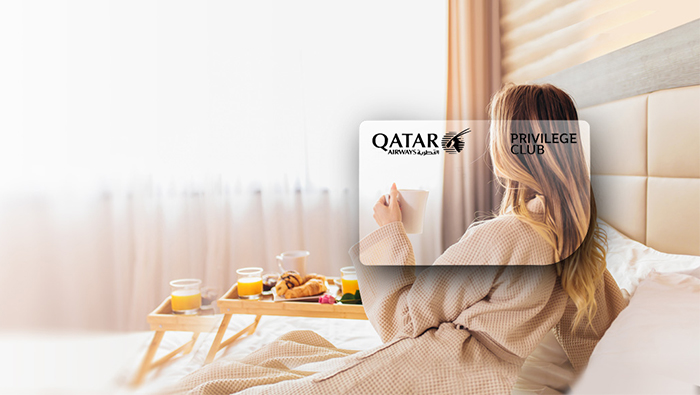 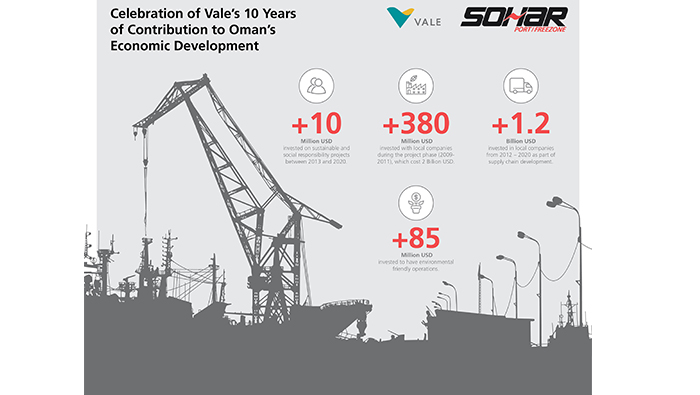 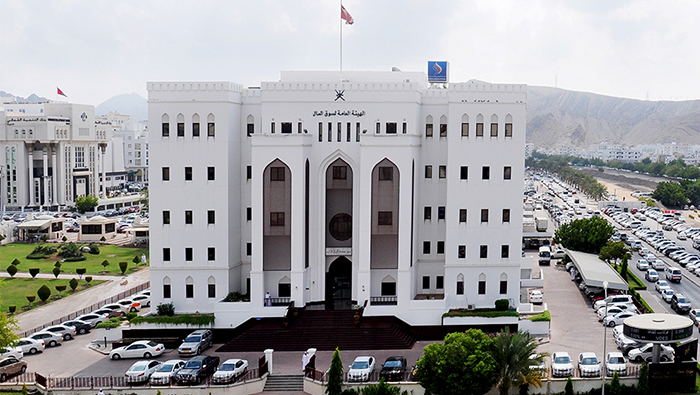