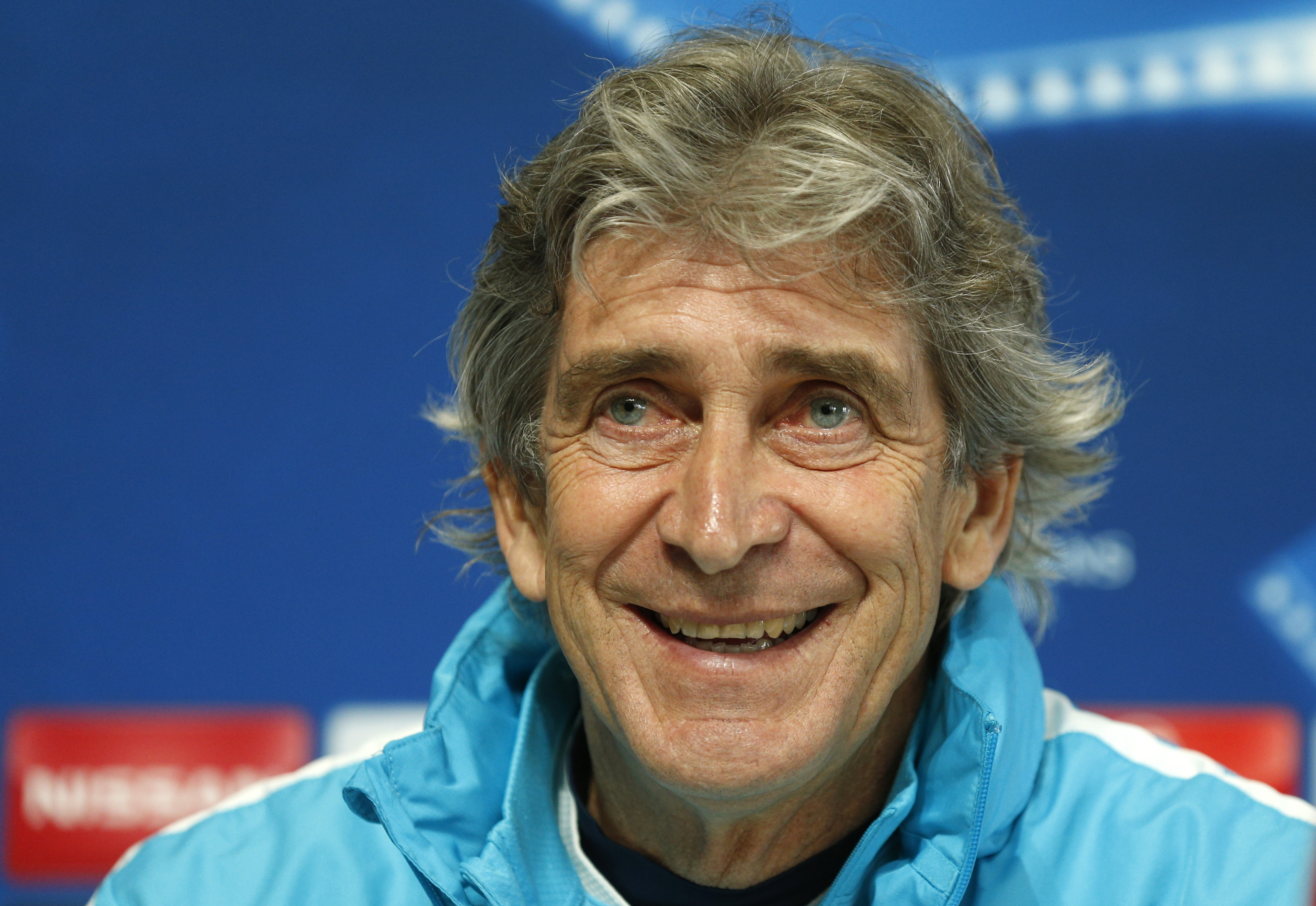 London: Manchester City look to take an important step in their transformation into one of the world's leading clubs on Tuesday by reaching the Champions League semi-finals for the first time.
To do so England's last survivors need a win or a 0-0 or 1-1 draw at home to Paris St Germain after holding the Ligue 1 champions 2-2 at the Stade de France last week.
For three successive seasons since first qualifying for Europe's premier club competition, City were frustrated in their attempts to make significant progress.
They failed to come out of the group stage in 2012-13 and then lost in the last 16 in the following two years.
This time City won Group D ahead of Juventus before knocking out Dinamo Kiev 3-1 on aggregate.
Goals by Kevin de Bruyne and Fernandinho in Paris mean that Manuel Pellegrini's men have an excellent chance of qualifying for the last four.
Their hopes were boosted when coach Pellegrini said leading scorer Sergio Aguero would be fit despite limping off in the 2-1 Premier League win over West Bromwich Albion on Saturday.
"He had just a kick, it's not a problem," the Chilean told reporters.
Pellegrini must decide whether to gamble on the fitness of captain and centre half Vincent Kompany after the defence looked shaky in Paris.
France midfielder Samir Nasri returned for the West Brom game but is not in the Champions League squad because of the lengthy thigh injury he suffered in October.
PSG coach Laurent Blanc was dismayed at conceding a scrappy second goal in the first leg and at losing defender David Luiz and midfielder Blaise Matuidi through suspension.
One bonus could be the return of Marco Verratti who is recovering faster than expected from a groin injury.
Blanc made nine changes, resting a number of players including striker Zlatan Ibrahimovic, for their 2-0 victory over Guingamp in Ligue 1 on Saturday.
Defender Marquinhos was included and then said he was fit to act as a possible replacement for Luiz on Tuesday.
The French club won 2-1 in England in the last round to knock out Chelsea and reach their fourth successive quarter-final.
PSG need a similar result to go one step further this time.