Real prepare for 'war' in showdown with Wolfsburg 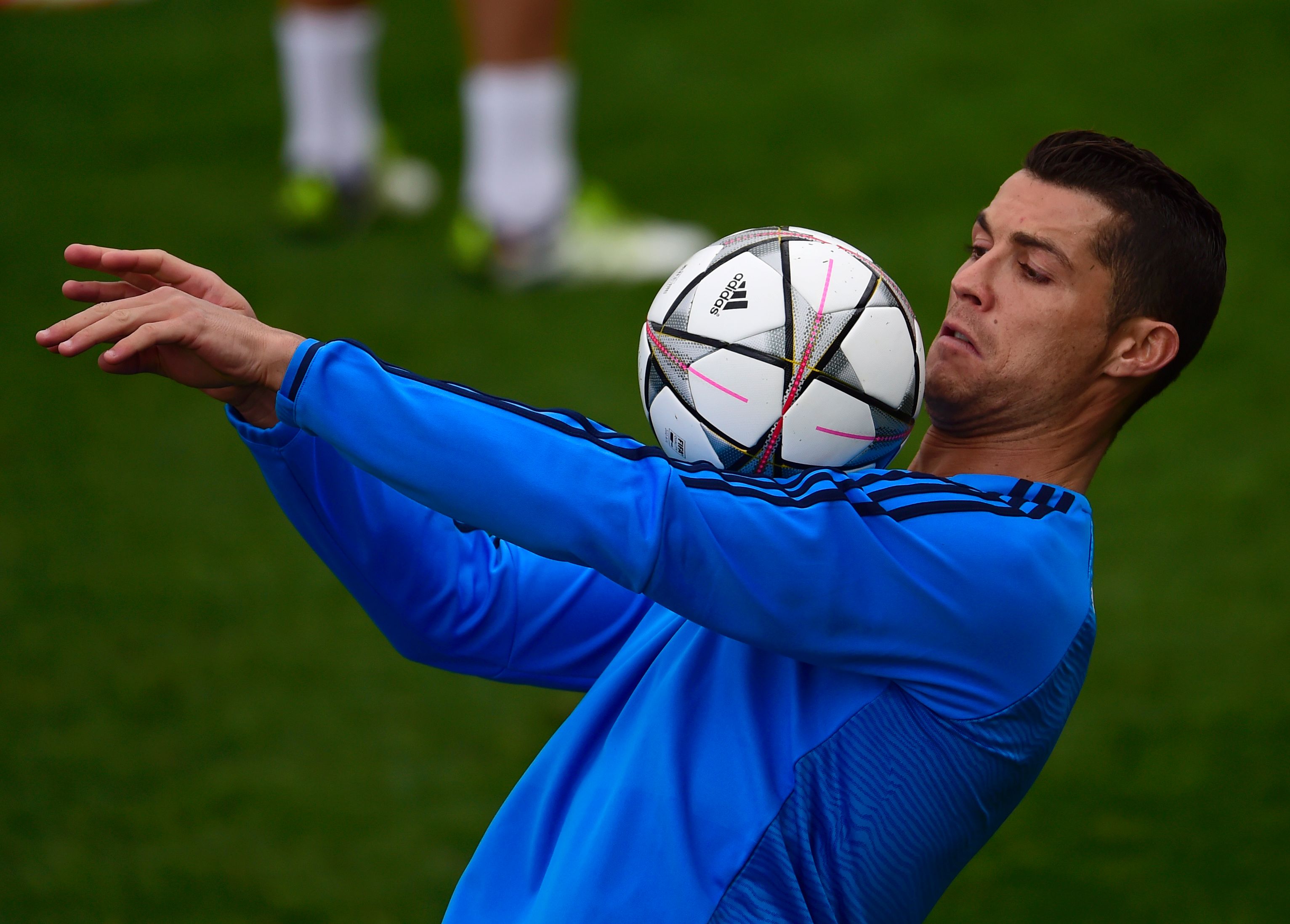 Barcelona: Real Madrid are determined to create an intimidating atmosphere for visitors VfL Wolfsburg as they try to overturn a two-goal deficit in Tuesday's Champions League quarter-final second leg at the Santiago Bernabeu stadium.
"Tuesday will be like a war, with 80,000 spectators; we are going to try and walk all over Wolfsburg," said defender Dani Carvajal.
"We're going to play to the death and with 80,000 souls behind us we will do it," added winger Lucas Vazquez.
Forward Cristiano Ronaldo told the club website (www.realmadrid.com): "We need to have cold hearts and play with patience and know how to suffer. Getting through is our big objective, it's the only thing that will let the players and fans leave the stadium happy."
Madrid are third in La Liga and enjoyed a 4-0 win over Eibar on Saturday to close the gap with leaders Barcelona to four points, lifting their confidence after the shock 2-0 defeat at Wolfsburg last Wednesday.
The German side are eighth in the Bundesliga and were held 1-1 by Mainz on Saturday. Coach Dieter Hecking made four changes from the team that beat Madrid and was without Julian Draxler, the outstanding player last week, through suspension.
Real, 10-times European champions, have a history littered with great comebacks at the Bernabeu, beginning with a 5-1 win over Derby County in the 1975 European Cup after they had lost 4-1 in England.
Madrid beat Inter Milan 3-0 to reach the final of the 1985 UEFA Cup after losing the semi-final first leg 2-0, when midfielder Juanito famously warned Inter: "Ninety minutes in the Bernabeu is a very long time".
Madrid also staged successful second-leg comebacks against Celtic, Anderlecht, Red Star Belgrade and Borussia Moenchengladbach but their reputation as miracle workers is waning and they last overturned a deficit in 2002 when they beat Bayern Munich 2-0 at the Bernabeu in a quarter-final second leg on their way to winning the trophy.
Since then, Madrid have lost eight first-leg games in the Champions League knockout stages and failed to progress every time, exiting last season's tournament to Juventus 3-2 on aggregate and managing only a 2-0 win over Borussia Dortmund in the 2013 semi-finals after losing the first leg 4-1.
Yet Madrid's self belief remains strong.
"We're going to turn it around because everyone who comes to the stadium and follows us deserves it, our badge deserves it and we work all year for those big nights," said defender Nacho.
"Real Madrid's history was written on nights like these and I hope we can do it again on Tuesday," added director and former striker Emilio Butragueno, who played in the famous comebacks against Inter, Anderlecht and Gladbach.
Wolfsburg, though, are equally determined. "On Tuesday we'll be at 100 million percent, we're going to run as if our lives depended on it," forward Andre Schurrle told German news agency DPA.
"Since we beat Real Madrid the entire city has been talking about that game and the second leg. It won't be easy."
Madrid striker Karim Benzema and Raphael Varane were injured against Eibar but trained on Sunday and are expected to return to face Wolfsburg.