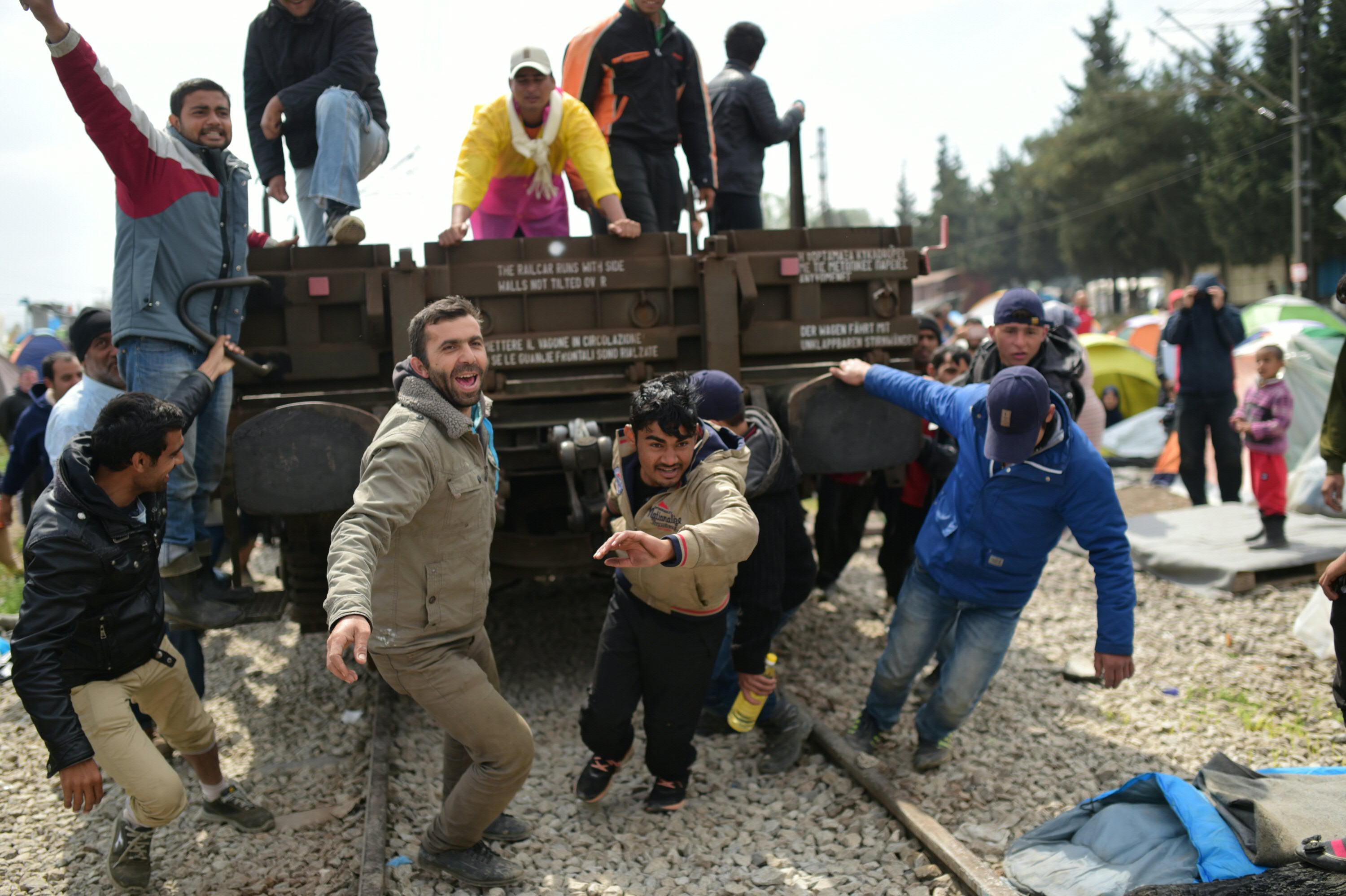 The asylum policy that emerged from the European Union’s negotiations last month with Turkey became effective on April 4, when 202 asylum-seekers were deported from Greece. The policy has four fundamental flaws.