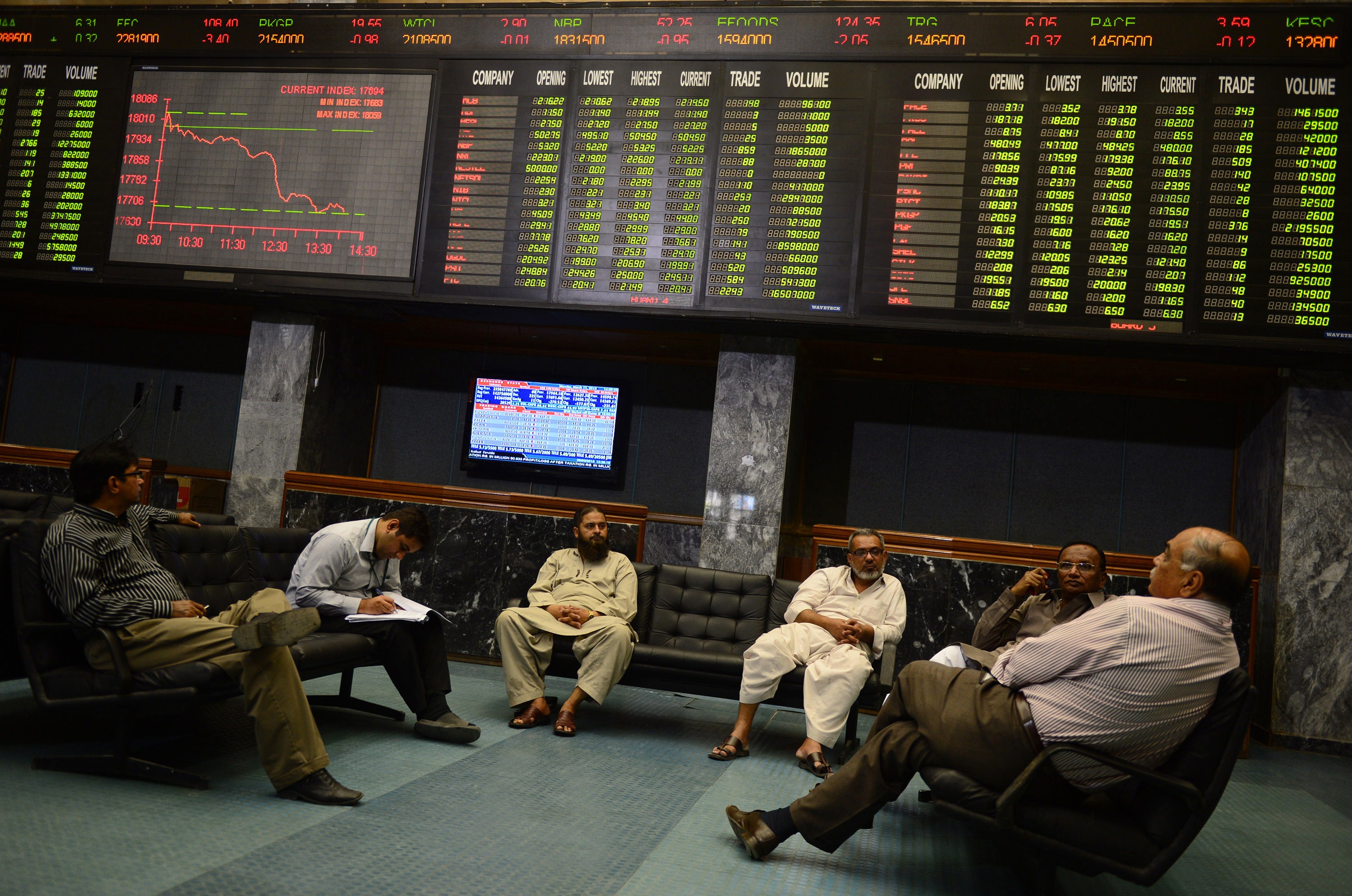 Morten Jerven, an economist at Simon Fraser University, argues in his book 'Poor Numbers' that for many African countries poor quality of data impedes development. The same can be said for Pakistan. A seminal paper in the American Economic Review found estimates of economic growth in many places that differed from official data by as much as three percentage points. This conclusion was based on night-time luminosity recorded by satellites. This may also be the case for Pakistan. India recently revised estimates of both the size of its economy and its rate of growth, making the latter two percentage points higher than the conventional measure of growth. I have been saying for a while that Pakistan under-estimates the size of its economy and the rate at which it is growing.
Pakistan’s policymakers don’t have enough information about the state of the economy which could become the basis of good policymaking. We have only rough idea about the size of the economy and its structure; about the distribution of the national product among the country’s administrative units; about the size of the population and how it is spread across the country and its gender and age distribution; about the size of the labour force and its distribution across the productive and service sectors of the economy; about the state of education and health of the population and so forth. Improving the database has become difficult for the reason that politics stand in the way for producing accurate information.
Pakistan today is much more urbanised than reported by the government. A census would reveal that more than 50 per cent of the population now lives in the country’s cities and towns. This would mean reducing the representation of rural areas in the national and provincial legislatures. The landed interests are strong enough to exert pressure on the government not to conduct a population census; a count has not been carried out since 1998. Also, unless policymakers have reliable information about the size and location of the urban population they cannot provide the services urban dwellers need. For instance, planners don’t know how many workers live in the periphery of the major cities but travel to work in city-centres. Adequate transport infrastructure cannot be provided without such basic information.
Generating economic and social data is a task that needs institutions and resources which Pakistan does not have. National income accounts, for instance, are based on surveys carried out periodically to estimate value added in various activities. Manufacturing censuses provide information about the amounts produced by large-scale enterprises. However, the output of small enterprises is based on a number of assumptions which need to be improved with time and experience.
One way of improving the statistical base of economic and social policymaking is to rely on new technologies. “An explosion of data has clearly changed how we market products and politicians,” wrote Sendhil Mullainathan, an expert in the area, in a recent article. But new technologies and new ways of gathering data can do more than mapping of poverty. Take, for instance, agricultural statistics — agriculture still accounts for more than a fifth of Pakistan’s gross national product and employs two-fifths of the workforce. That said, the country still relies on primitive methods for collecting information. Patwaris (book keepers) report on what they believe is a “sixteen anna crop,” implying average output, or an “eight anna crop” meaning a produce half as much.
Satellite photos provide a level of geographic specificity that national accounts cannot. In rural areas we can see crops in the ground, allowing not only to estimate harvest size but also the pattern of cropping. This way we can dispense with the visual and subjective readings provided by patwaris.
A number of innovative ways have been developed to gather data and information about people using mobile phones. I urge the government to think about using these technologies to improve the scope and depth of information policymakers need to have to make intelligent decisionmaking. - Express Tribune