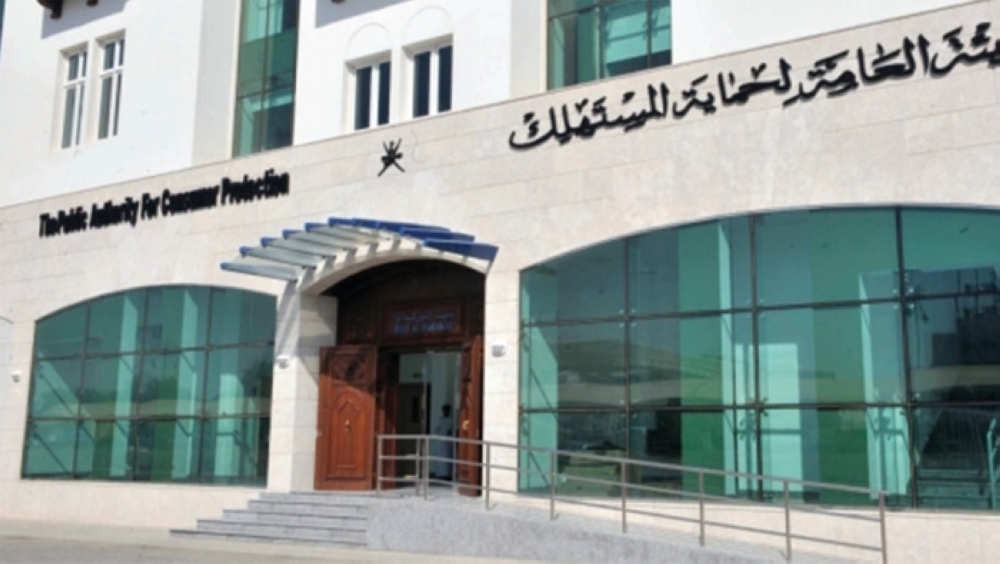 Muscat: The Public Authority for Consumer Protection (PACP) has seen a decline in the number of complaints filed by consumers across the majority of sectors.

The authority says that this is a result of outreach efforts and inspection campaigns.

PACP reported that over the first half of the current year it received a total of 2,725 complaints, going on to add that "there had been a slight rise in the number of complaints received in the food consumption and livestock and animal feed sectors, while most other sectors witnessed a decrease due to awareness-raising campaigns and efforts, with the inspection campaigns carried out by the authority also contributing to an increase in awareness among the community."