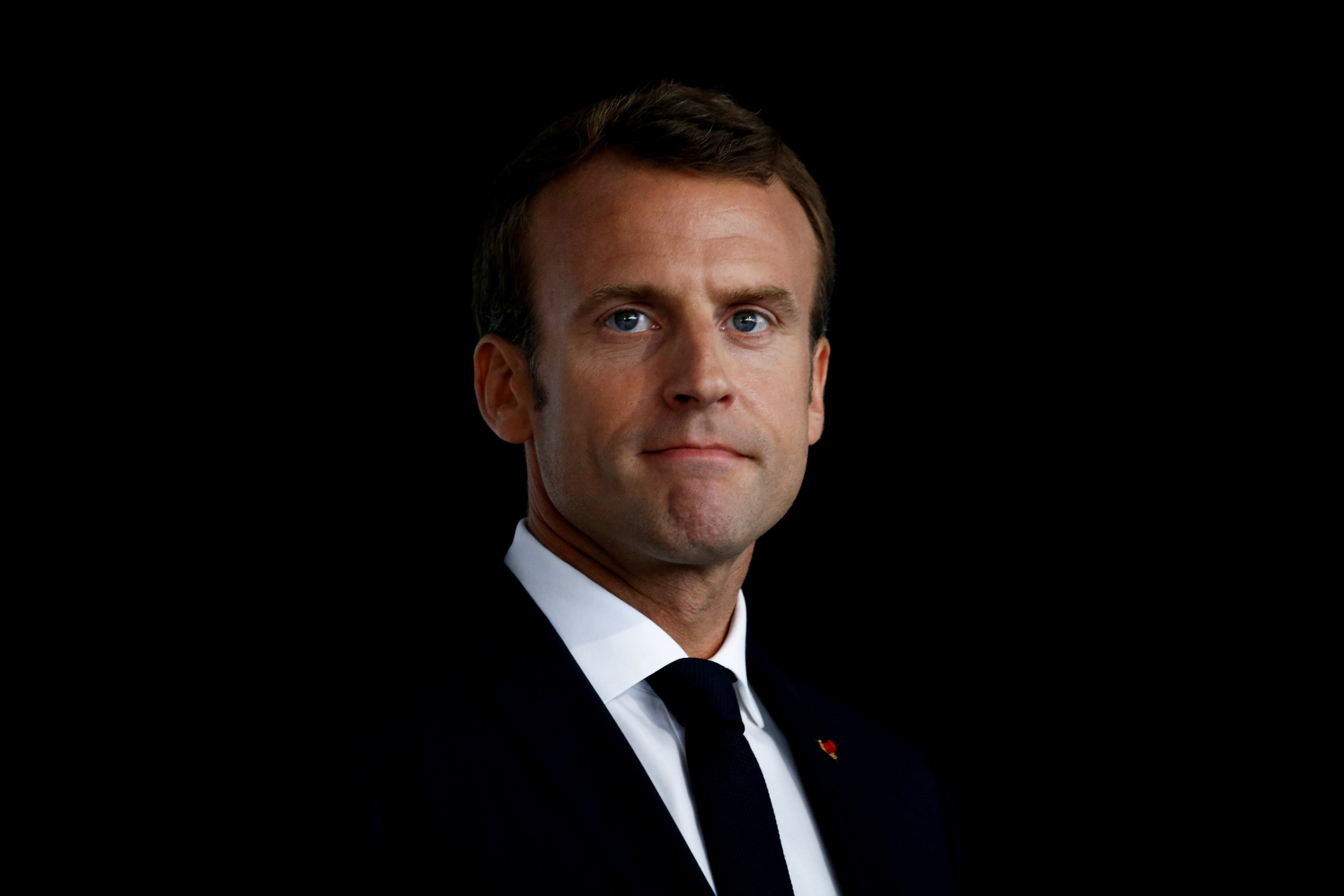 Paris: The French government will base its 2019 budget on a slightly lower growth estimate than it had previously expected, the prime minister said, insisting plans to rein in spending remained on track.
"The growth estimate we are building our budget on is 1.7 per cent," Edouard Philippe told weekend newspaper Le Journal du Dimanche in an interview.
President Emmanuel Macron's government had been expecting growth next year of 1.9 per cent, down marginally from an estimated 2.0 per cent this year.
However, both forecasts have increasingly looked optimistic after a series of weak economic data prompted institutions like the European Commission and the International Monetary Fund to predict slower growth than the government.
Asked if government's target for a public sector budget deficit of 2.3 per cent of output was under threat, Philippe acknowledged the weaker outlook would have an impact on the public finances.
"But that does not prevent us from sticking to our commitments on reducing taxes while reining in public spending and debt," he added.
Philippe said that the government, which is under pressure from Brussels and the IMF to detail its savings plans, wanted to reduce spending in particular on ineffective policies like housing or subsidised jobs.